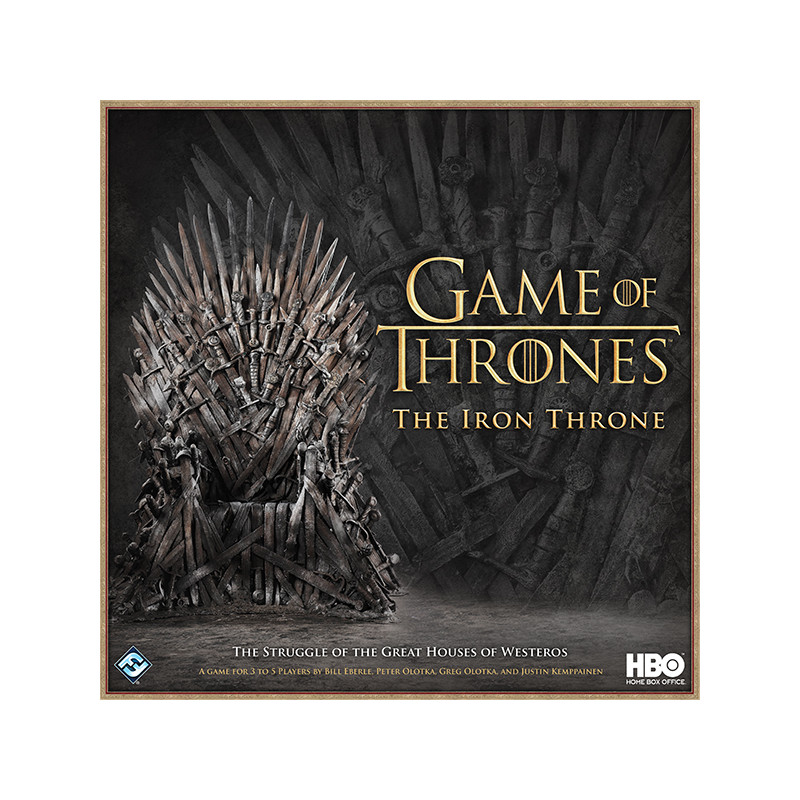 Game of Thrones: The Iron Throne

In Game of Thrones: The Iron Throne, which uses the game systems from Cosmic Encounter, you and your friends each command one of the Great Houses of Westeros, pitting iconic characters against each other in epic battles and schemes.

In Game of Thrones: The Iron Throne, which uses the game systems from Cosmic Encounter, you and your friends each command one of the Great Houses of Westeros, pitting iconic characters against each other in epic battles and schemes. Negotiate, bluff, forge alliances, threaten your rivals — use every tool at your disposal to spread your influence, establish supremacy, and claim the ultimate prize: the Iron Throne!

In more detail, each turn centers around the resolution of an encounter between two players. These encounters can result in hostilities, startling conquests, and the spread of influence, or they can result in the formation of temporary alliances. And though only two players in any encounter will be the "active" players, your friends might offer you their support — or turn around and offer it to someone else.

The encounters of The Iron Throne resolve quickly, but they are full of opportunities for cunning strategy, devious intrigues, and brokered alliances. Each features a challenger and a defender, and after these players assign characters to resolve the encounter on the behalf of their Houses, other players may offer their support to either side. In this way, an encounter that starts as a contest between the Lannisters and the Starks may escalate and draw in the support of the Tyrells or other Houses.

However, there’s more to the encounters of The Iron Throne than this initial jostling for power, even with all the alliances and betrayals it can entail. There are still schemes within schemes, and the bluffs, negotiations, and hidden information that color these encounters as the active players discuss the House cards they intend to play. Of course, there’s a very good chance that one or both of them may be lying, but they can offer and even agree to a truce. Or they can bid cards from their hands, hoping to win hostilities with the higher total power.

In the event of a truce, the active players discuss what they may give each other in order to maintain the peace. In the event of hostilities, however, one side will win, and the other will suffer. You might seize influence or take hostages, or you may even have your characters put to the sword.

Win enough of these encounters, though — and find the right ones to lose — and you might find yourself in position to seize the Iron Throne. The goal of the game is to spread five of your influence to your opponents’ House cards and take the crown for yourself. 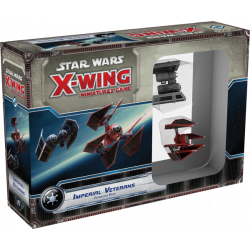 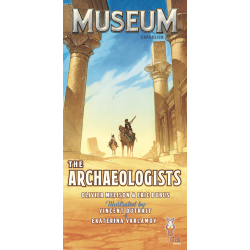 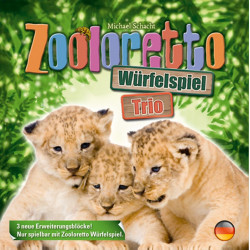 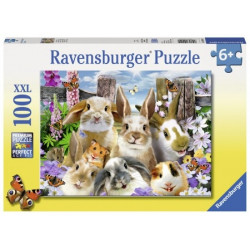 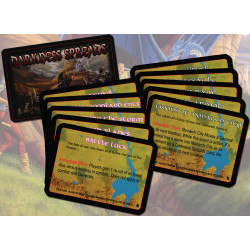 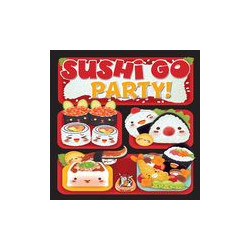 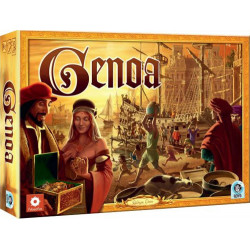 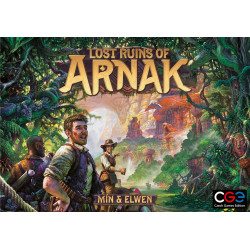