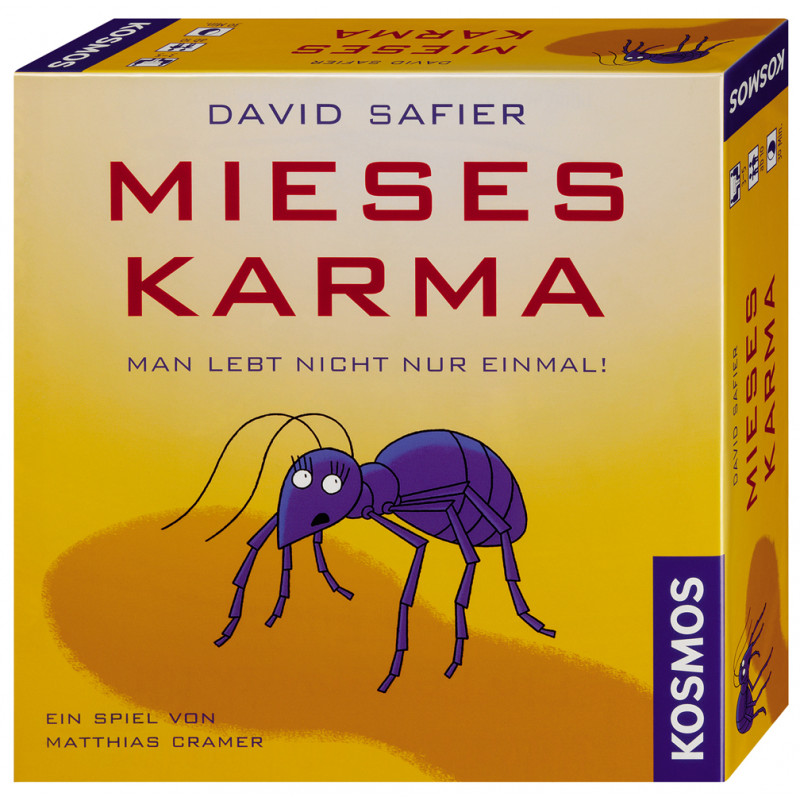 All players died in the beginning of the game and are reborn - due to their bad karma - as an ant.

All players died in the beginning of the game and are reborn - due to their bad karma - as an ant. The goal of the game is to become a man again. Therefore, the players have to collect karma by building their lifelines and donate cards for the lifelines of other players. The way to human life is hard and the players live the lifes of several animals like the earthworm, cat, chameleon or the ape.

Information about the Novel "Bad Karma" from David Safier:

This debut novel by David Safier follows the trials and tribulations of Kim Karlsen, a television personality whose career obsession brings her some serious cosmic repercussions. In her quest to dominate the airwaves, Kim cheats on her husband, neglects her daughter, and mistreats her staff. It all seems worth it when she wins the biggest German Television Award, but sadly on the very same night she is crushed to death by debris falling from a Russian space station. At the gates of Heaven, she is informed that she has collected too much bad karma in her life, and has a long road of atonement ahead. Reincarnation as an ant teaches her a few lessons in humility, and she experiences existence as a guinea pig and as a beagle before regaining human form just in time to sabotage the marriage of her husband to her back-stabbing best friend. 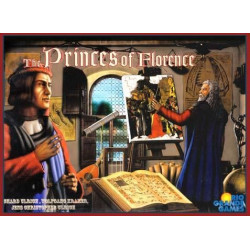 The Princes of Florence 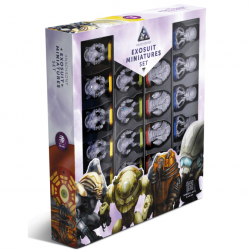 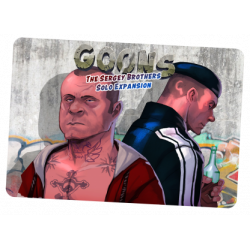 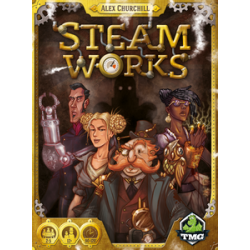 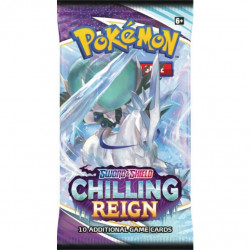 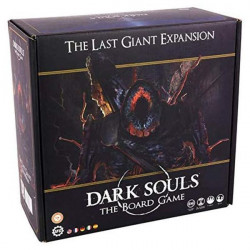 Dark Souls: The Board Game – The Last Giant Boss Expansion 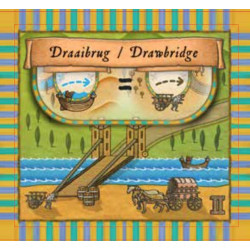