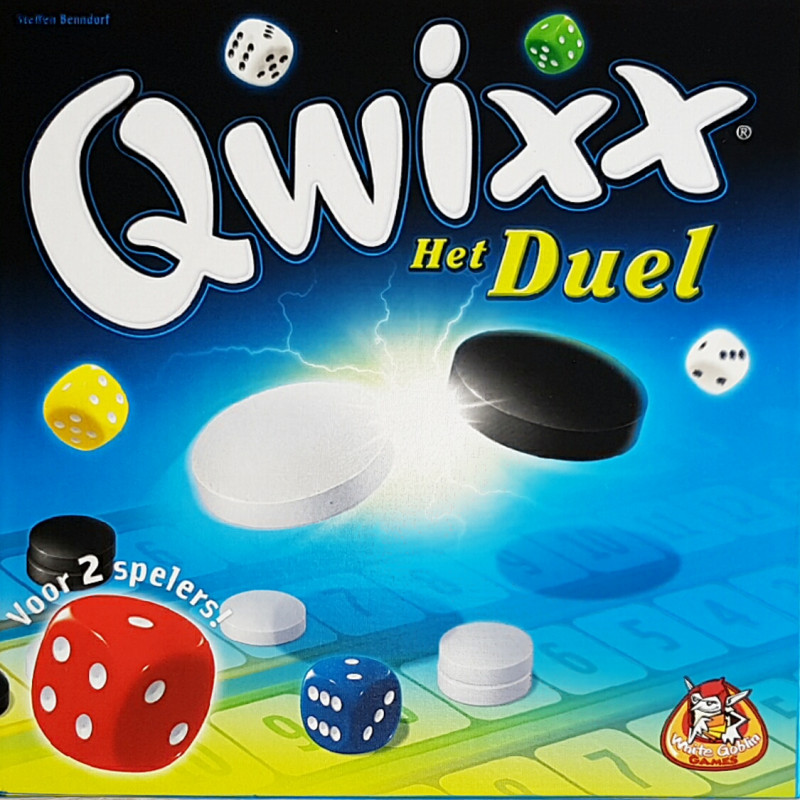 As in Qwixx, players roll colored dice and match them up to fill out a score sheet to maximize how many points they will score at the end of the game. However in this game, rolls can only be used by the active player, but the players will share the same score board and mark their progression with stones of their player color.

Stones can in some cases be "bumped" out by the other player, while other stones are "locked" in permanently. As so, Qwixx: Das Duell features a higher level of player interaction than Qwixx.

At the end of the game, players sum up their scores based on the placent of their stones. The player with the most points is the winner. 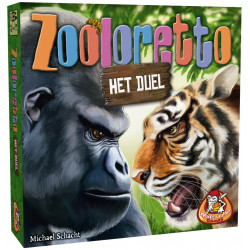 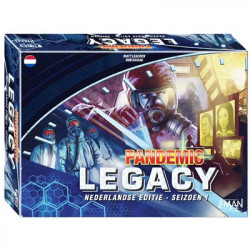 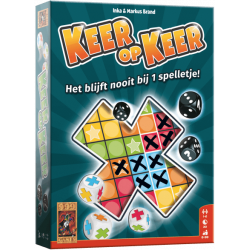 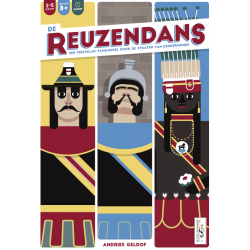 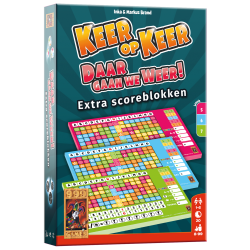 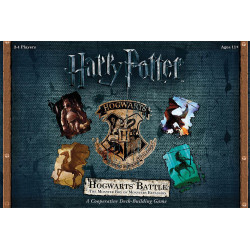 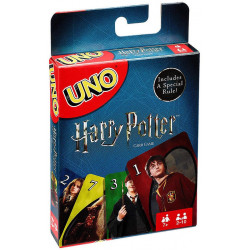 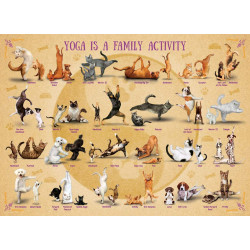 Yoga is a Family Activity puzzle (500) 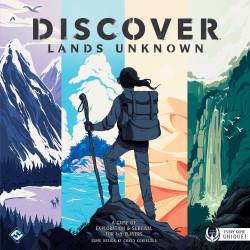 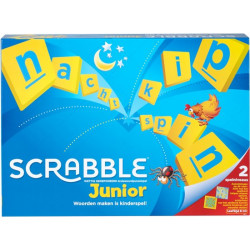 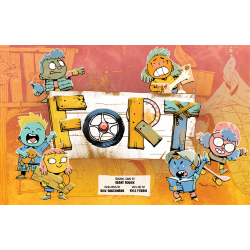 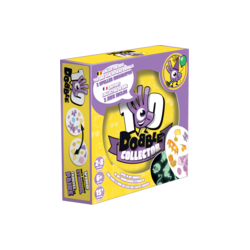 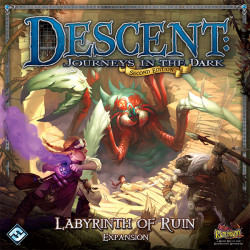 Descent: Journeys in the Dark (Second Edition) – Labyrinth of Ruin 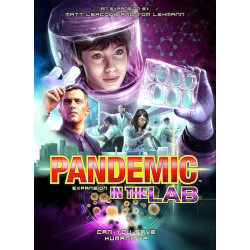 Pandemic: In the Lab 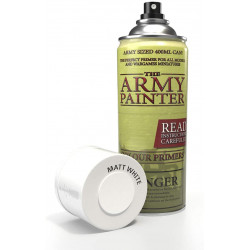 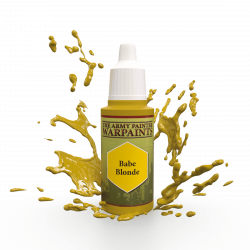