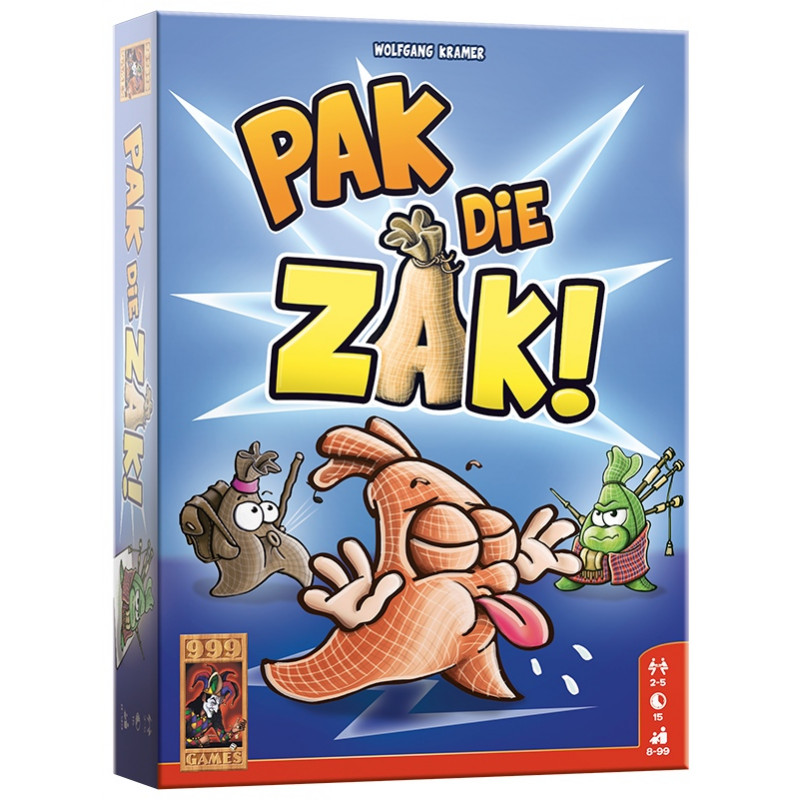 In Schnapp den Sack, Zacki the sack awaits in the middle of the table.

In Schnapp den Sack, Zacki the sack awaits in the middle of the table. Shuffle the deck of sack cards, which contains four types of sacks with 1-5 sacks on each card, then distribute the cards evenly among all players.

On a turn, flip the top card of your stack, then place it in the proper row of cards leading away from Zacki, with each type of sack getting its own row. If placing this card would make the sum of sacks in the row equal six, the first player to grab Zacki takes these cards; if the card would make the row go over six, then it’s placed in a different row; if the player grabs the sack by mistake, they must place one card that they previously collected under their deck.

Once all the cards have been played and claimed by players, the game ends and whoever has collected the most cards wins! 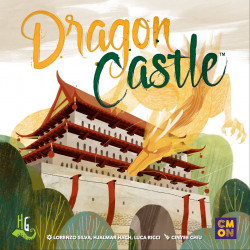 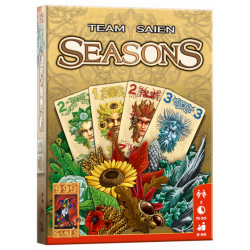 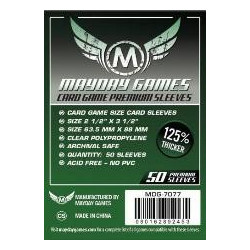 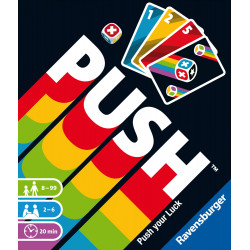 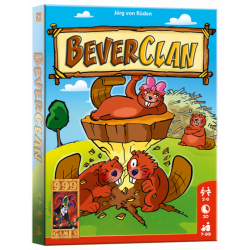 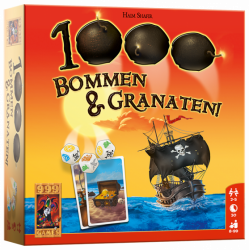 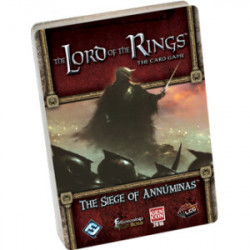 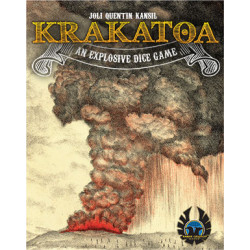 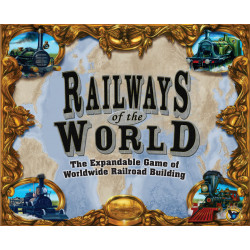 Railways of the World 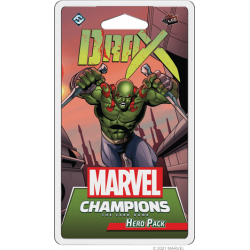 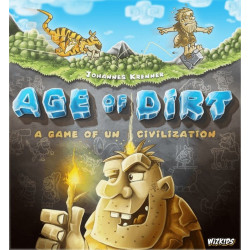 Age of Dirt: A Game of Uncivilization 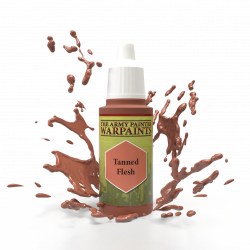 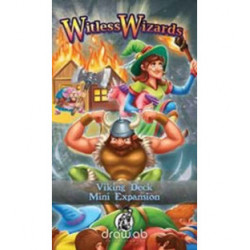