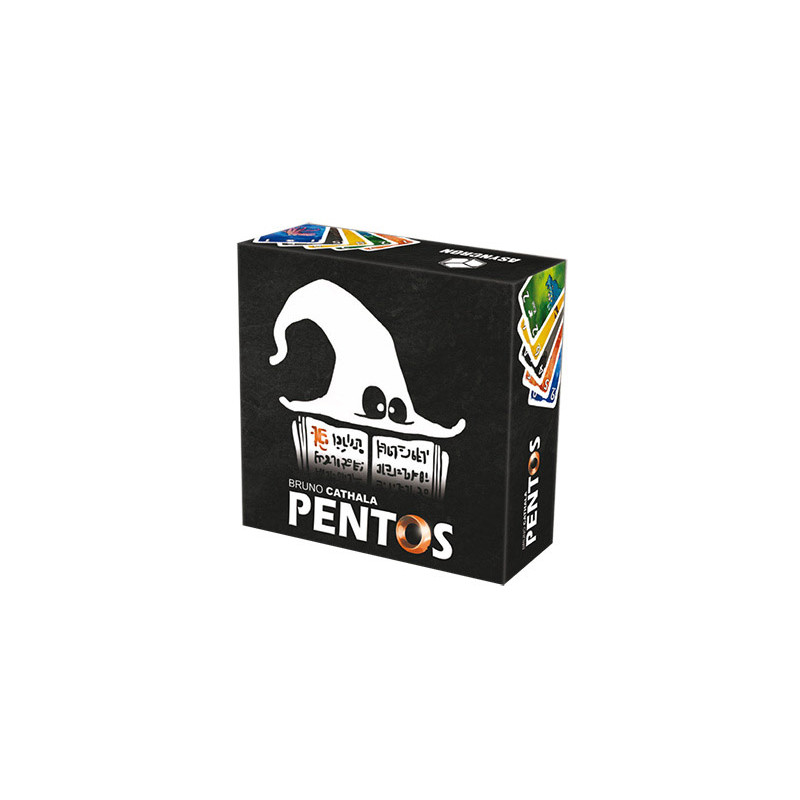 The cards in the game Pentos represent ingredients and special actions.

The cards in the game Pentos represent ingredients and special actions. To set up the simmering cauldrons at the start of the game, you place the top six cards of the deck into three columns of two cards. The special actions consist of jokers and enchantments, and two of these cards are placed face-up; a joker can replace any ingredient, while an enchantment allows you to:

During your turn, you take one of three actions:

When a player casts a Pentos or the ingredient deck runs out, the round ends, although players with ingredients in hand can still play card suits of the same color. Each ingredient in a suit earns you 1 Koâ, while an isolated ingredient is worth its value in Koâs.

After three rounds or a Megalos spell, the game ends. In the latter case, the Megalos-casting player wins; in the latter, the player with the most Koâs is immediately turned into a toad. 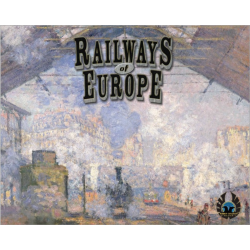 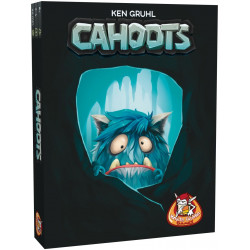 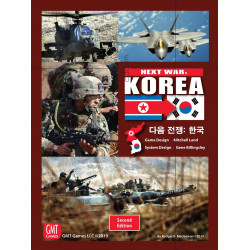 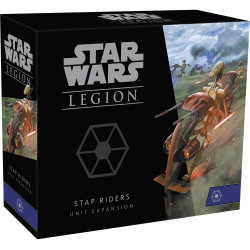 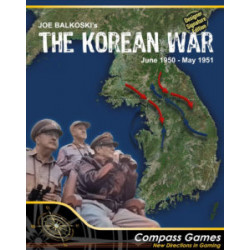 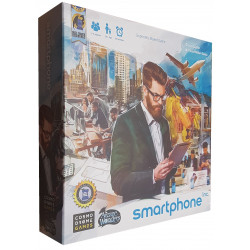 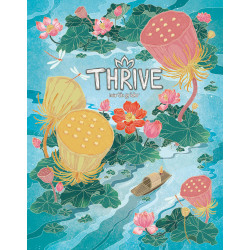 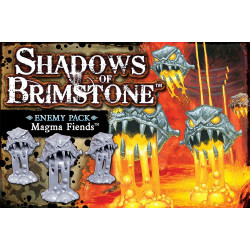