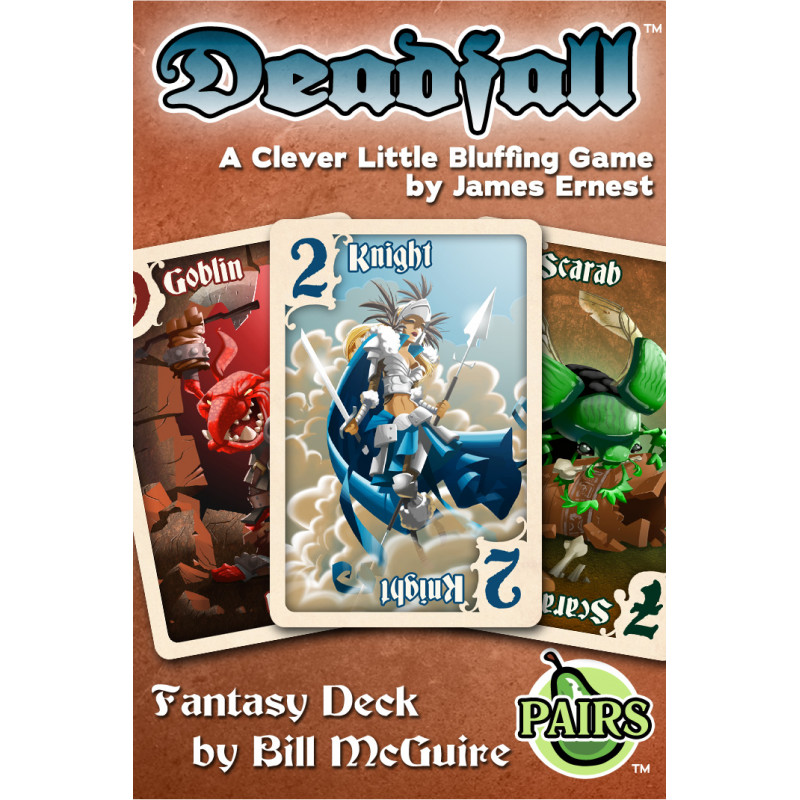 Deadfall is a gambling / bluffing game.

Deadfall is a gambling / bluffing game. Players ante one coin to begin and start with a hand of six cards. Everyone plays one card, and the lowest of these will go first.

On your turn you may either play a new card face up or call one of your opponents. When you play a card, you are trying not to play the last card of that rank. For example, if you play a 5, you are declaring that someone’s hand still contains a 5. If you have one, you know you’re safe. If not, you’re making an educated guess.

There are two ways to get ahead in Deadfall: You can catch people when they play the wrong cards, and you can trick others into calling you when you’re safe. 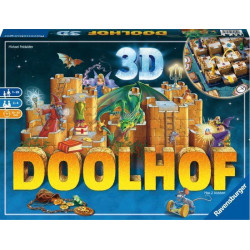 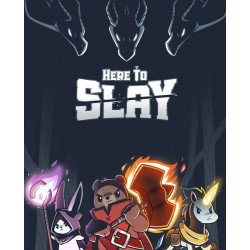 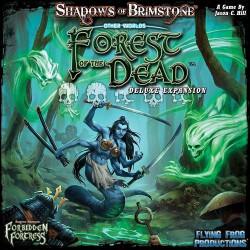 Shadows of Brimstone: Other Worlds – Forest of the Dead 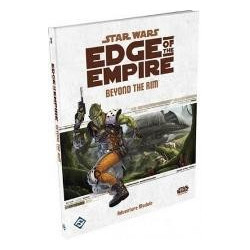 Star Wars Edge of the Empire Beyond the Rim 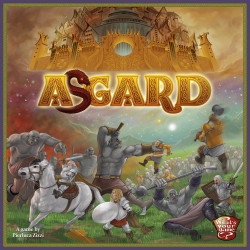 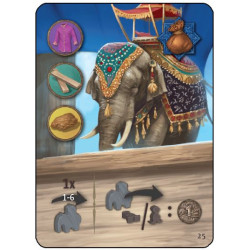 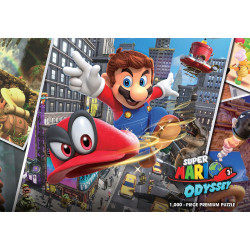 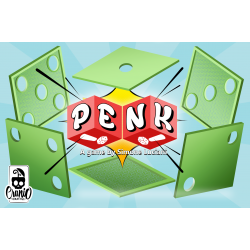