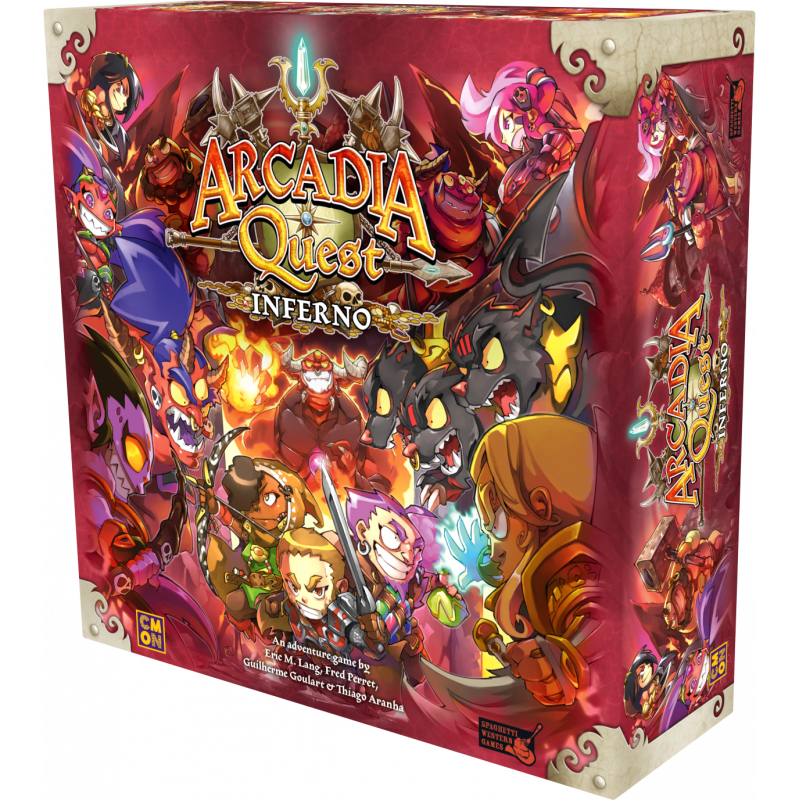 Inferno is a standalone expansion to Arcadia Quest.

Inferno is a standalone expansion to Arcadia Quest. It is 100% compatible with the original base game and introduces four new Guilds: Sharks, Tigers, Crows, and Serpents. It features new types of heroes, such as Alchemists and Gladiators.

There is a new branching campaign system, and the storyline revolves around the guilds descending into a fiery abyss. There are Brimstone cards that make the terrain risky to navigate, which operate similarly to the Tombstone cards from Arcadia Quest: Beyond the Grave.

A new mechanism called "Damnation" will tempt the heroes with powerful weapons that can corrupt the characters over time or change the behavior of nearby monsters. There are also Angels, which are allied characters for the heroes to rescue, escort or assist. Working with the Angels can affect the branching campaign path system and even allow the player to recruit them for use in later missions. 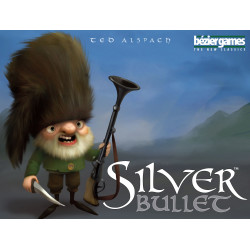 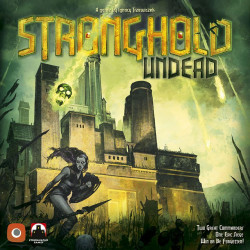 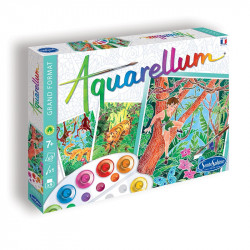 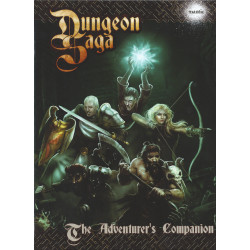 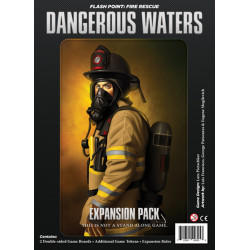 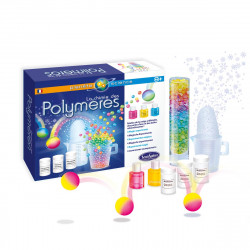 The Chemistry of Polymers 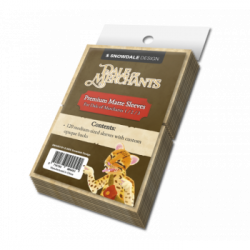 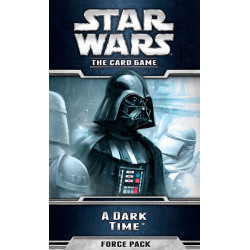 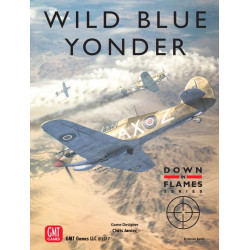