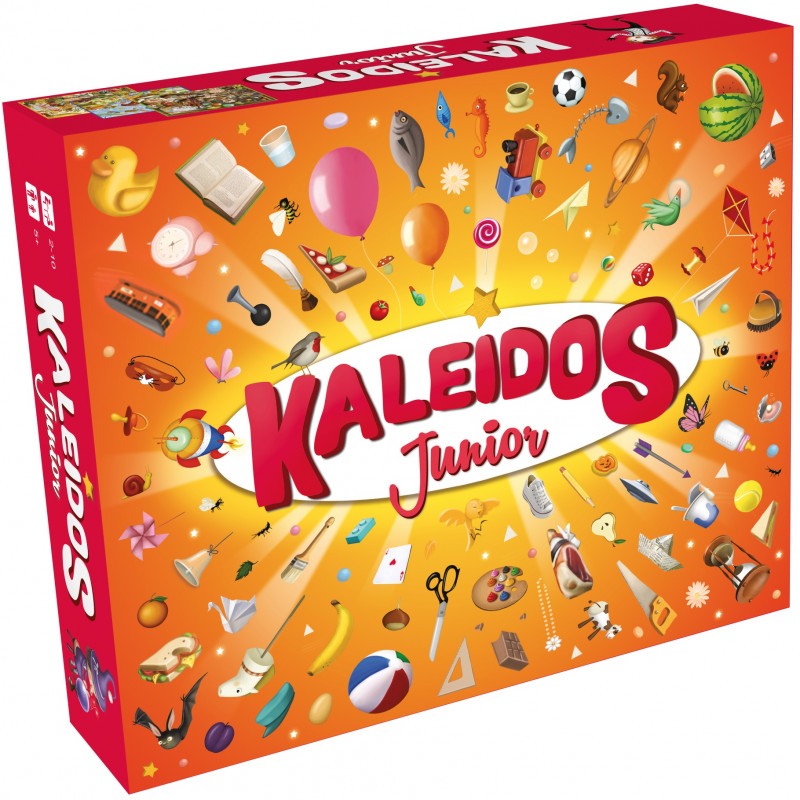 Kaleidos Junior comes with four identical sets of eight drawings, with each drawing depicting a scene packed (to greater and lesser extent) with stuff.

Kaleidos Junior comes with four identical sets of eight drawings, with each drawing depicting a scene packed (to greater and lesser extent) with stuff. Each player or team uses its own set of drawings, and the goal is to find as much stuff as possible in the drawing being used by each player — but first you need to know which stuff to find!

The game includes rules for three levels of players, depending on their ages. In level one, players look for items in one of thirteen categories, with the category being chosen by the spinner included in the game. Sample categories include something edible, something made of wood, something fragile, and something round. One player flips the sand timer, then everyone tries to find matching items in the drawing, covering those items with colored tokens. After time runs out, everyone reveals their answers, and for each correct answer, the player places one of her tokens in the center of the table. Players then choose a new drawing, each using the same one, and start a new round. The first player to get rid of all of her tokens wins.

In level two, players use the letters on the spinner (instead of the categories) and now look for items that start with the chosen letter. Otherwise gameplay is the same, with players trying to rid themselves of tokens.

In level three, players choose a letter, then write down answers that they find in the drawing. Each player scores one point for an answer that someone else also found and three points for an answer found only by her. Whoever has the most points after five rounds wins. 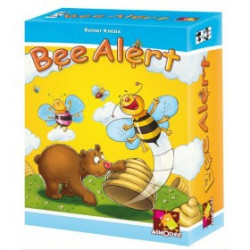 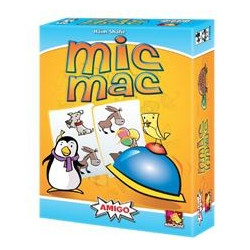 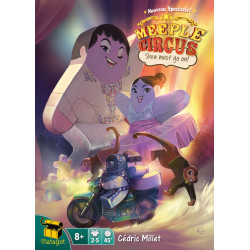 Meeple Circus: Show Must Go On! 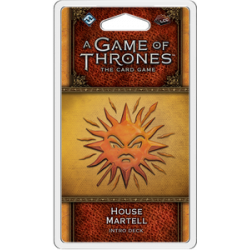 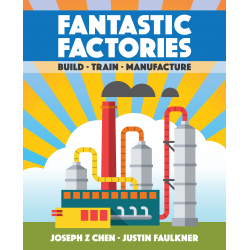 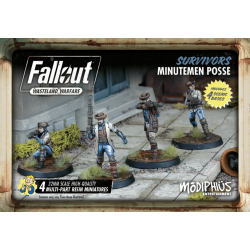 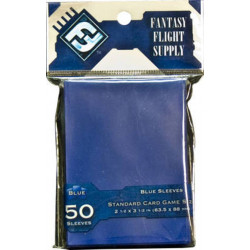 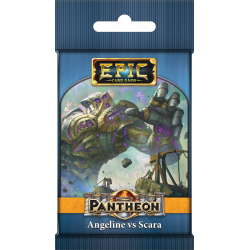 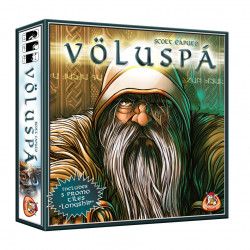 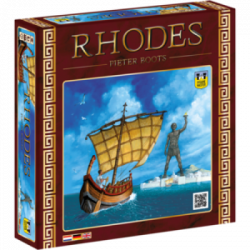