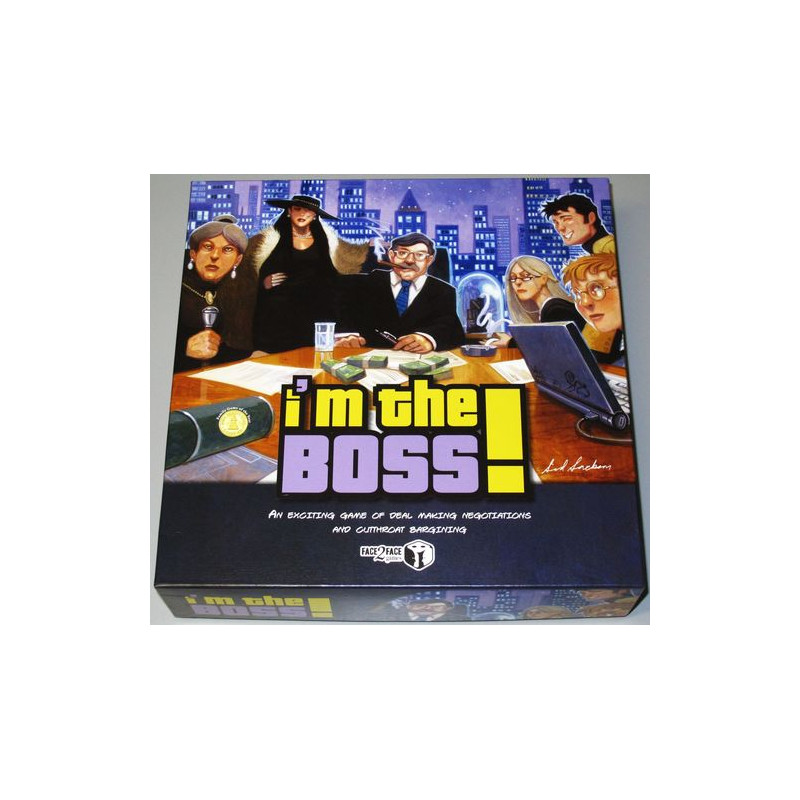 Classic negotiation game in which players take turns being "The Boss" arranging deals between specific players on how best to divide piles of money.

Classic negotiation game in which players take turns being "The Boss" arranging deals between specific players on how best to divide piles of money. Players can sabotage or kill deals they’re not happy with.

Rarely is a game stripped down to its bare essense as cleanly as I’m the Boss! is. Up to fifteen deals can be made over the course of the game, and a player who is part of a successful deal will receive a certain amount of money.

How much money? Well, that depends on whatever deal is made among the players involved, as negotiated by that round’s boss. Complicating matters quite a bit, however, each player has a hand of action cards that can be used to derail negotiations, insert themselves into a deal, take over the role of boss, and otherwise muck with the smooth flow of deal-making that other players had hoped to achieve. Nertz to them! If you want to make a deal, you gotta cut me a share!

Once nine deals have been made, a die is rolled after each subsequent deal to determine whether the game ends (with the odds increasing each time). Victory goes to whoever has the biggest bankroll! 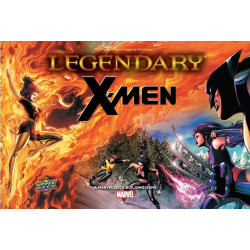 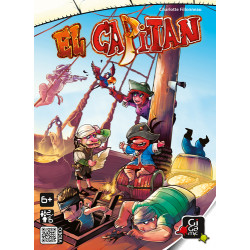 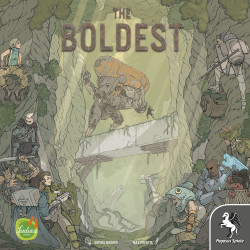 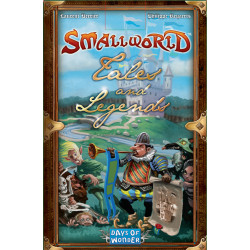 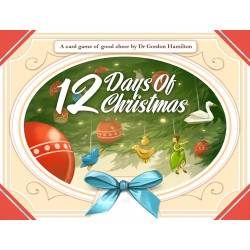 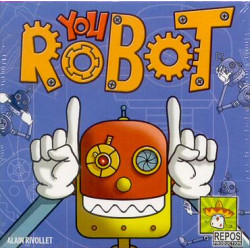 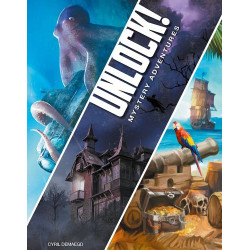