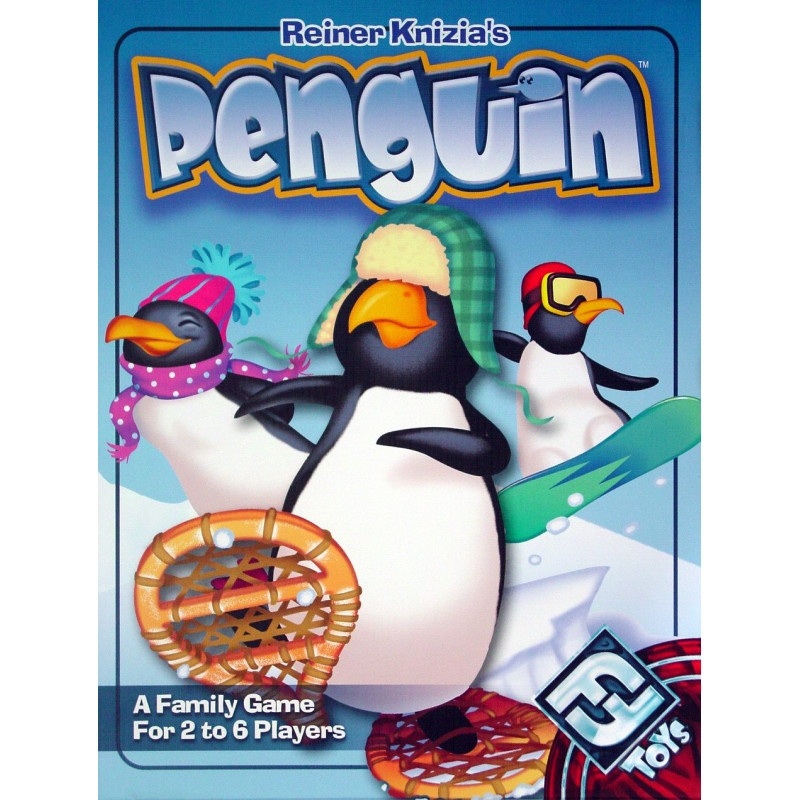 Penguin is a fast-paced game in which players stack colored plastic penguins that they draw at random from a bag at the start of the game.

Penguin is a fast-paced game in which players stack colored plastic penguins that they draw at random from a bag at the start of the game. Players keep their penguins behind screens so that no one knows who has which colors.

On a turn, a player adds a penguin to the pyramid. The first penguins are placed in the bottom row (obviously), but once two penguins are adjacent, a penguin matching the color of either of those penguins can be placed on top of them; e.g., either a red or blue penguin can be placed on top of adjacent red and blue penguins. The bottom row can be no more than seven penguins long. If a player knocks down the pyramid, he takes penalty points equal to the number of penguins behind his screen, then players start again from scratch. When a player can’t play — whether because he has no penguins at all or no penguins that can legally be played — he passes. Once all players pass, the round ends and everyone scores one penalty point for each of his unplayed penguins. Anyone who played all of his penguins returns two penalty points.

After playing as many rounds as the number of players, the game ends and whoever has the highest score wins. 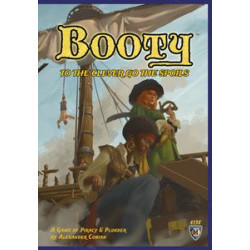 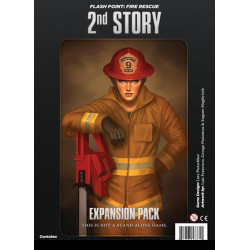 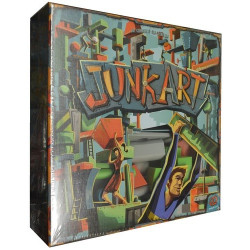 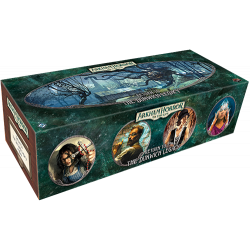 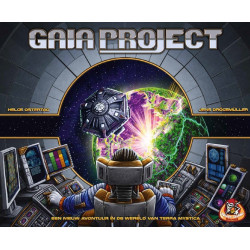 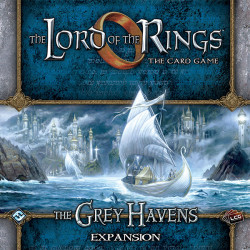 The Lord of the Rings: The Card Game – The Grey Havens 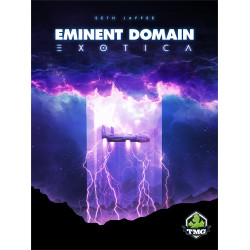 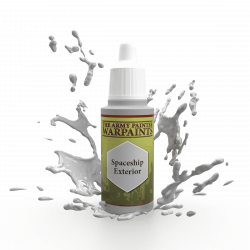