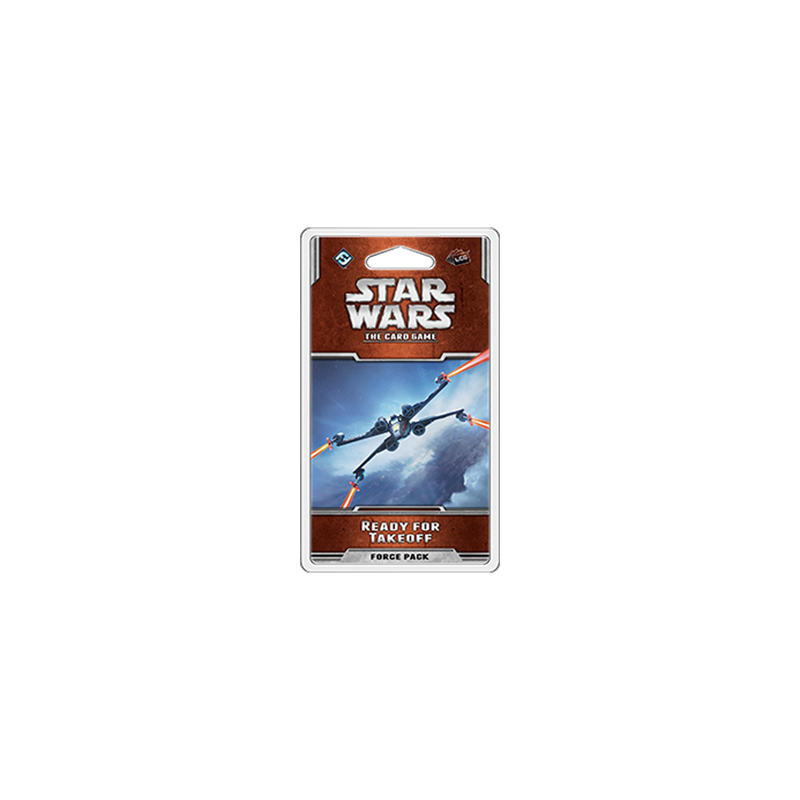 “We’ll have to destroy them ship to ship. Get the crews to their fighters.” –Darth Vader, Star Wars: A New Hope

“We’ll have to destroy them ship to ship. Get the crews to their fighters.”
–Darth Vader, Star Wars: A New Hope

The battles of Star Wars are fought both on planets and in space. On solid ground, heroes like Han Solo and Leia Organa exchange blaster fire with nameless troopers, but in the freezing void of space, ace pilots such as Wedge Antilles fly starfighters through fierce dogfights and breakneck contests of skill and nerve.

As the first Force Pack in the Rogue Squadron cycle for Star Wars: The Card Game, Ready for Takeoff brings interstellar battles to the forefront, as Vehicles and Pilots clash in the vacuum of outer space. With a new fate card, iconic starship pilots like Lando Calrissian and “Mauler” Mithel, and new mechanics for piloting your Vehicles, Ready for Takeoff has plenty to offer, whether you fly for Rogue Squadron or Black Squadron. This Force Pack contains ten new objective sets (two copies each of five unique sets) and in Ready for Takeoff, you’ll get your first taste of piloting each faction’s iconic starships. 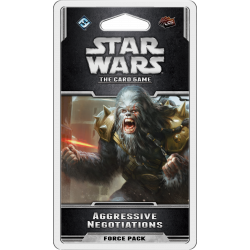 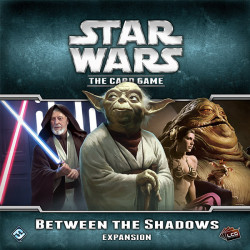 Star Wars: The Card Game – Between The Shadows 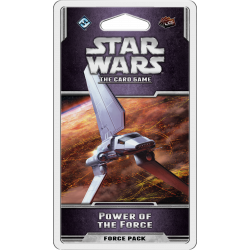 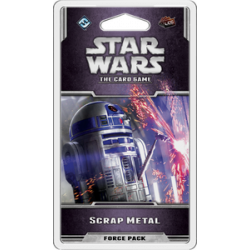 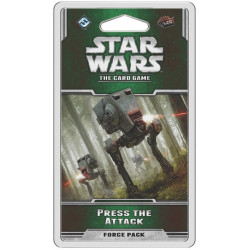 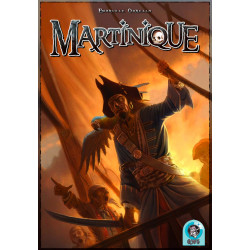 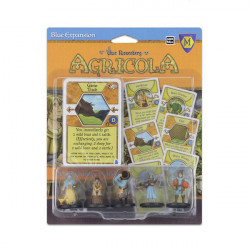 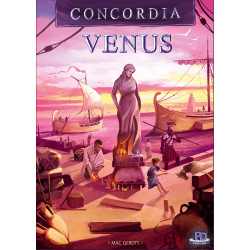 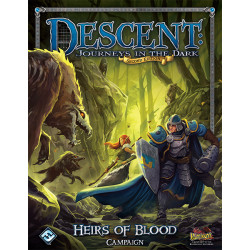 Descent: Journeys in the Dark (Second Edition) – Heirs of Blood 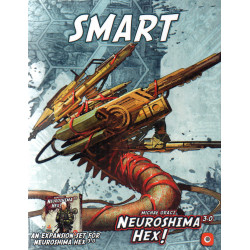 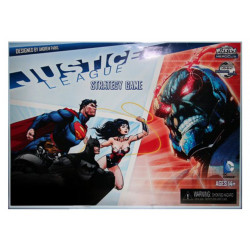 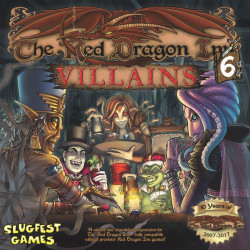