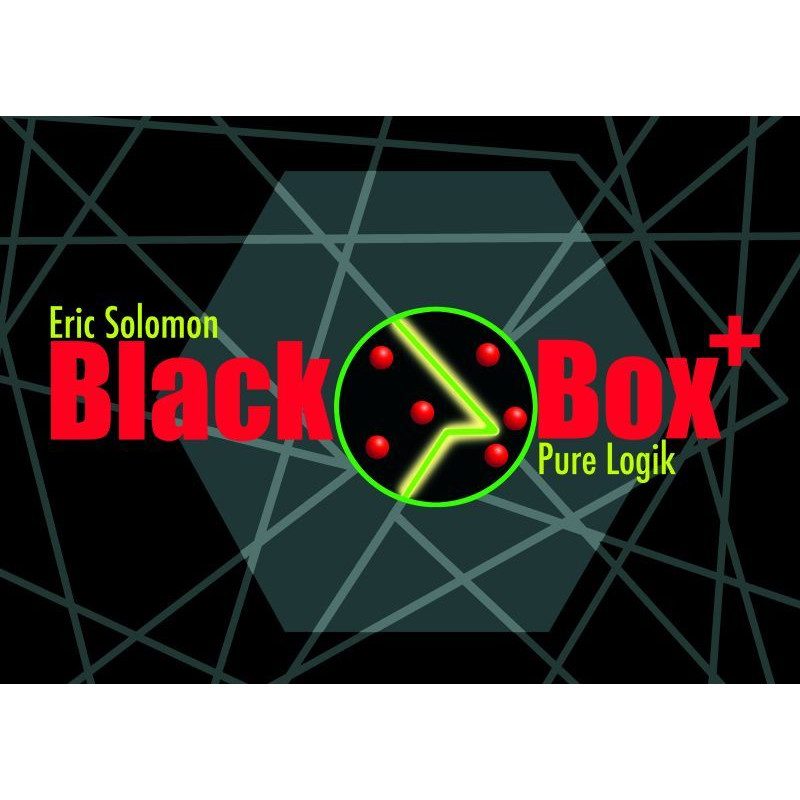 Black Box+ is a deluxe expanded edition of Black Box that includes the original square grid game as well as a challenging new hexagonal version. 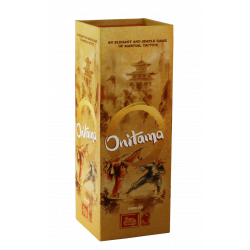 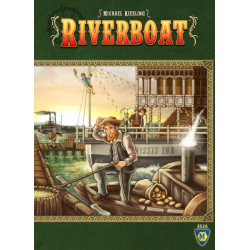 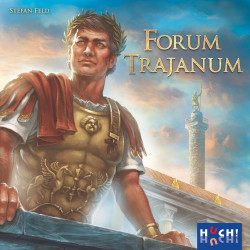 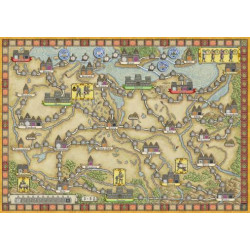 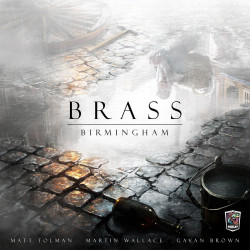 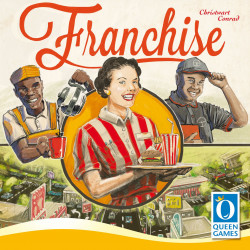 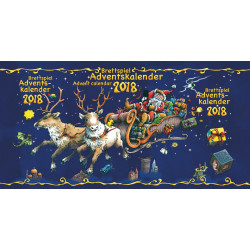 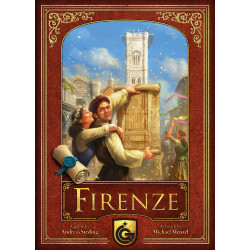 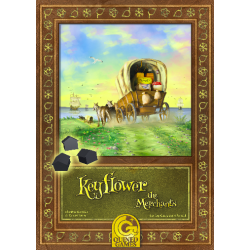 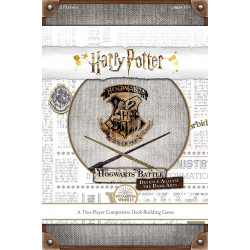 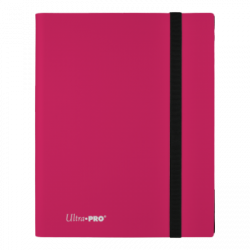 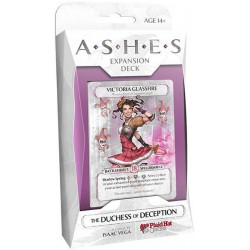 Ashes: The Duchess of Deception 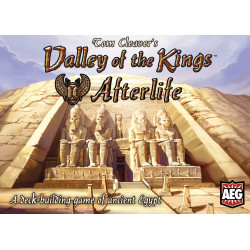 Valley of the Kings: Afterlife 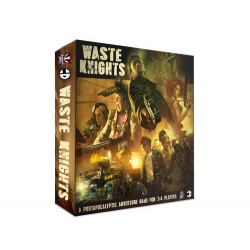 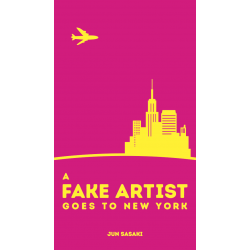 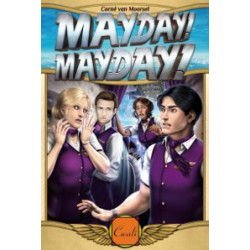