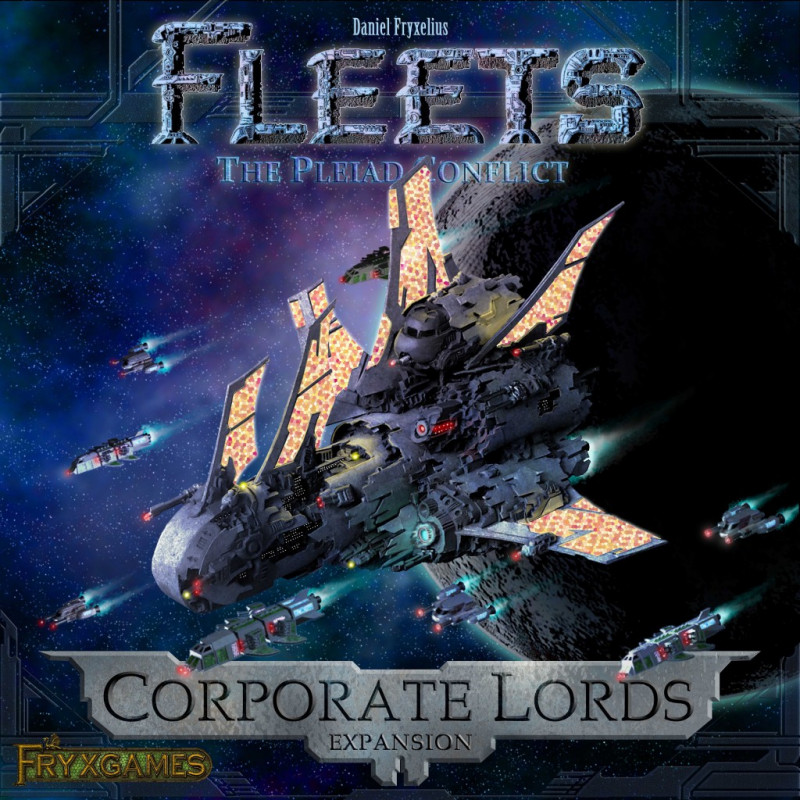 Two neutral fleets move between the planets; the Pirates fire their guns at anyone entering the system, while the Trade Convoy allows the players to get extra resources from other systems. The players may also build operation bases where they can recharge and repair (hopefully without too much interruption). The conflict is escalating... 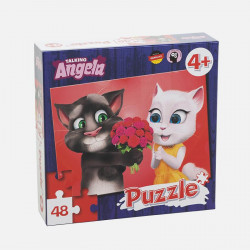 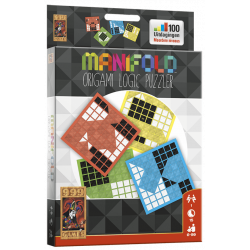 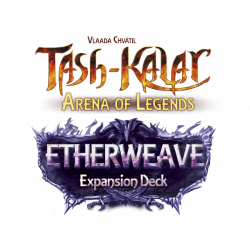 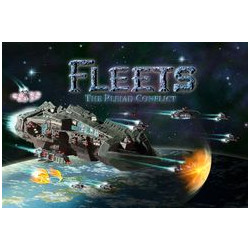 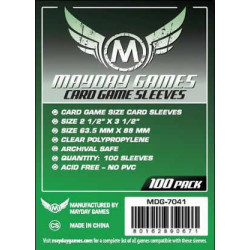 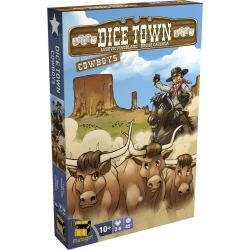 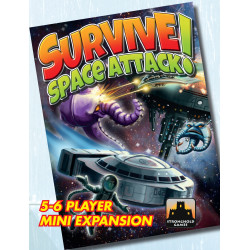 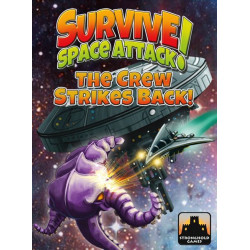 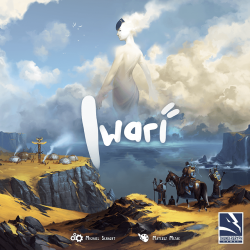 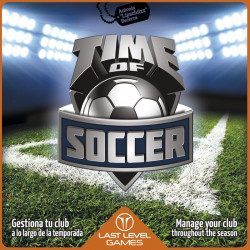 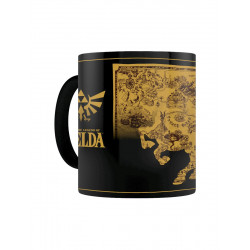 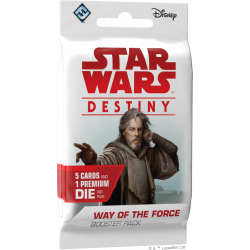 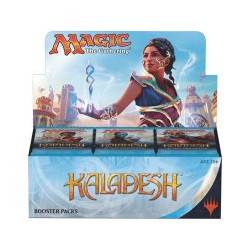 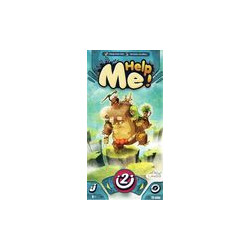 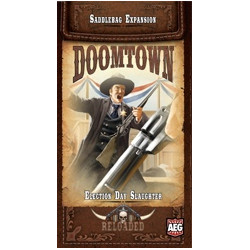 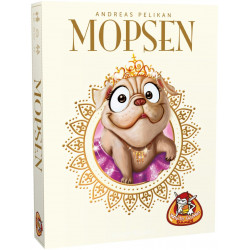