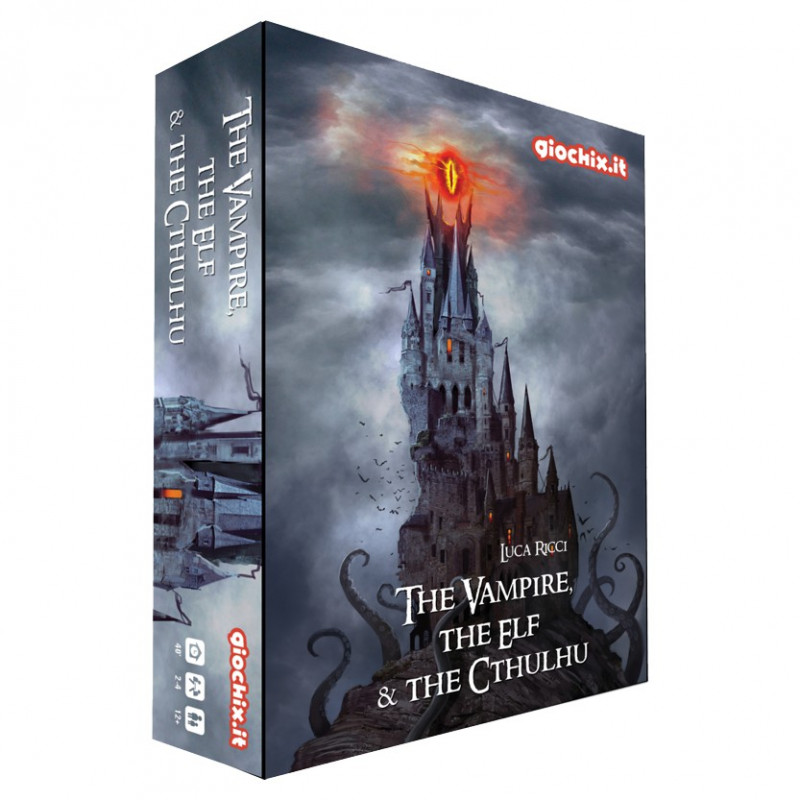 The Vampire, the Elf & the Cthulhu

J.- Night, almost total darkness. Only rarely the pale glow of the moon could find space between the thick clouds to slightly illuminate the landscape. But he had no need of the moon to locate his target, his eyes were able to see in the darkness better than anyone else. He moved slowly, not to avoid making any noise, his movements were always soft, almost ethereal: never in his eternal life he had been sensed by his prey; a few more steps and he would be on target. It was there, unaware, helpless in front of his attack: a quickly and decisively move and it's neck would not have even realized to be drilled. No worries, no tension, the cold calm that always filled him, made him perfect for this task. Suddenly the beating of wings, a night bird, inappropriate and unwanted, alerted the defenseless creature. But it was too late to avoid the arrow...
H. - Why he doesn't use his tentacles to destroy it?
B.- Which vampire has tentacles or shoots arrows?
J.- From immemorial time, orcs are killed by elves with bow and arrows.
B.- You have turned the helpless girl, alone in the dark night, in a putrid orc?! Who can drink the slimy, filthy, black blood of orc?
J- No one will drink the blood of anyone, Bram!
H.- Yes, I agree with John, Cthulhu never drinks anything!
B.- What is this Cthulhu, Howard?
H.- The protagonist of our story, isn't it?

The Vampire, the Elf and the Cthulhu (VEC) is a strategic card game in which players represent writers who are trying to complete a novel together. That said, VEC is a "light game made for gamers", not a storytelling game.

Players must acquire cards through an auction system. Cards represent the writer’s ideas: protagonists, characters, events, places, items, encounters. Cards have special powers and players activate them to interact with other players (move cards, turn cards, refill energy, etc). The aim of the game is to move specific cards to a special zone of the table game area, called the NOVEL area. Cards must be placed there in the right sequence and type/color: each player has a different objective with a different sequence and colors, so as the result will be identical/similar to player objective, victory points will be scored. Card powers can be combined resulting in a huge number of play combinations creating many possible strategies. 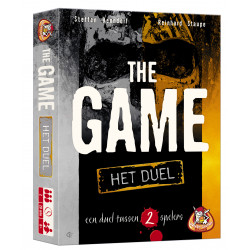 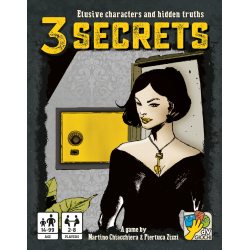 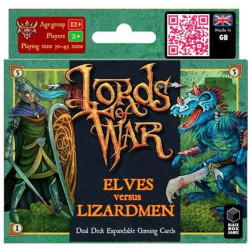 Lords of War: Elves versus Lizardmen 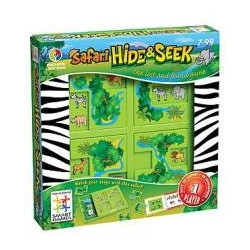 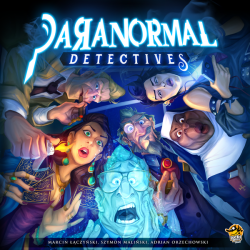 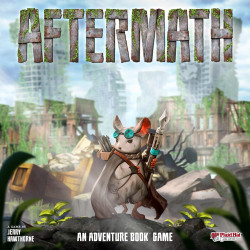 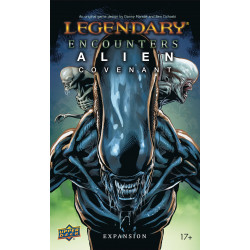