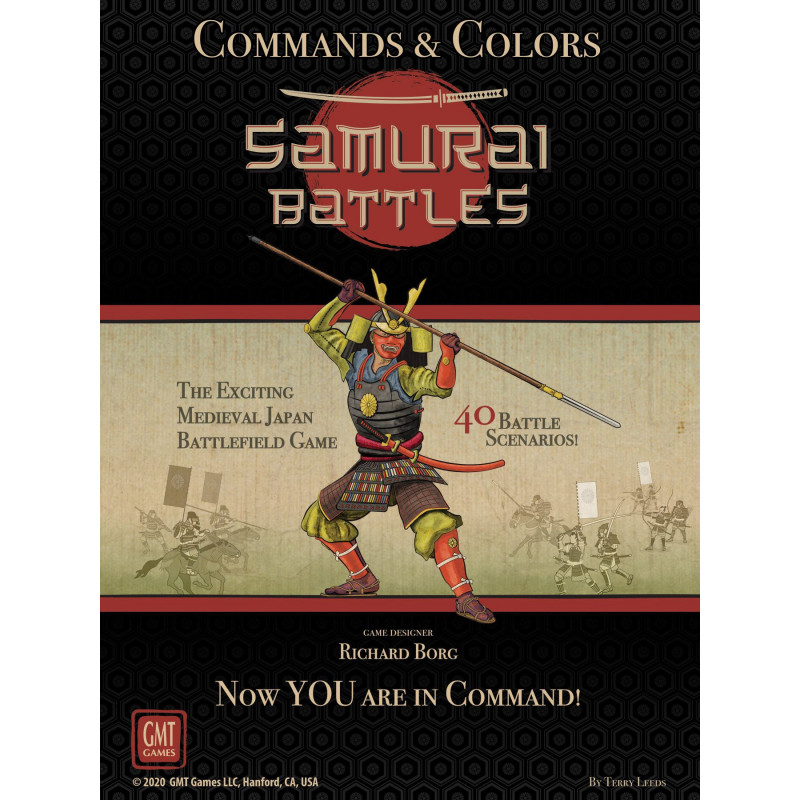 The Commands & Colors: Samurai Battles game rules allow players to portray important engagements of Japanese history. The battles, included in the scenario booklet, focus on the historical deployment of forces and important terrain features in scale with the game system. The scale of the game is flexible and varies from battle to battle. For some scenarios, an infantry unit may represent an entire clan of soldiers, while in other scenarios a unit may represent just a few brave warriors.

—description from the publisher 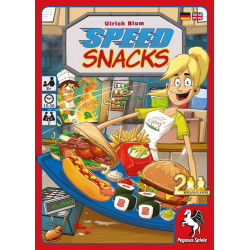 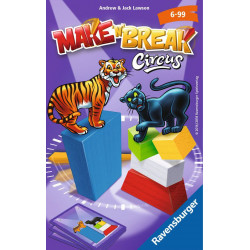 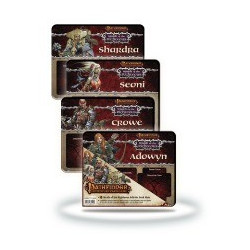 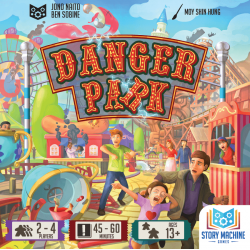 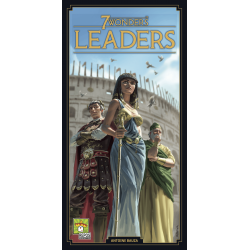 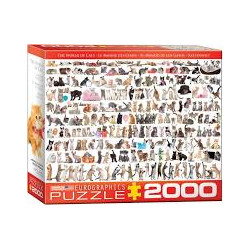 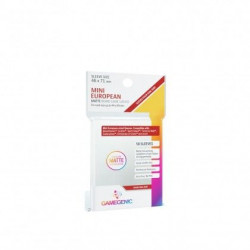 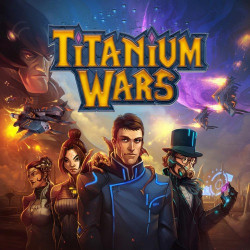