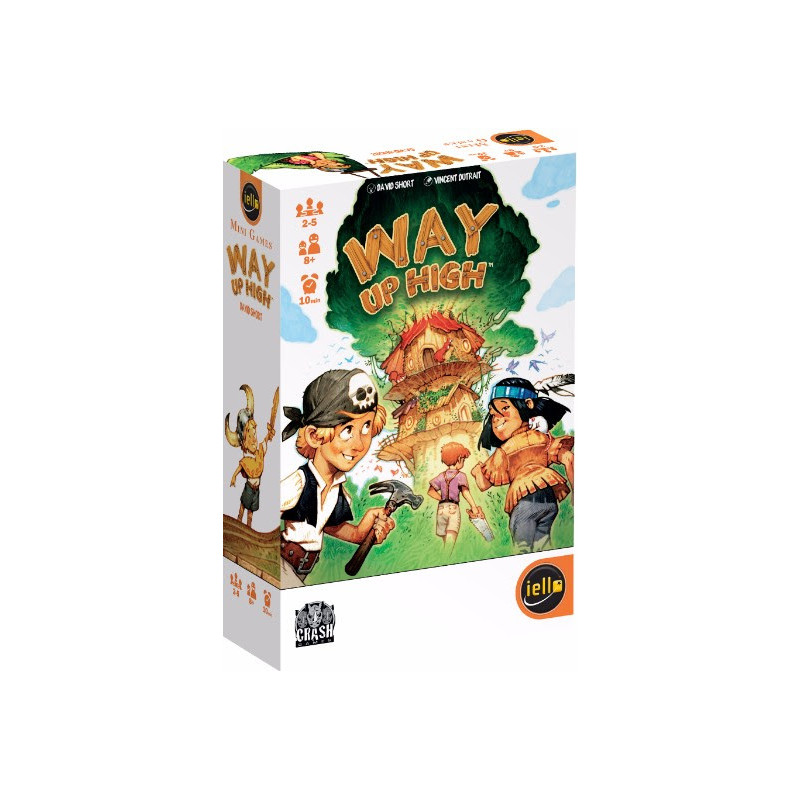 In Yardmaster Express, two to five players compete to have the highest valued train after a set number of rounds.

In Yardmaster Express, two to five players compete to have the highest valued train after a set number of rounds. The game starts with the first player drafting a Railcar card from his hand, attaching it to his train, then passing the rest of his hand to the player to his left. This draft continues until all players have added one Railcar to their train for each round of the game. The trick is, while each new Railcar must match the resource type or value of the one previously played, players always have the option to play any card face down as a Wild Railcar; the Wild Railcars don’t have much value, but they can be used to save a player in a bind or to thwart your opponents by "hiding" a card they need.

Yardmaster Express plays in ten minutes and consists of just 32 cards (no tokens, no cargo cards).

Backyard Builders Treehouse — released in the France as Way Up High — is a reimplementation of Yardmaster Express with players now trying to climb vertically to build a treehouse instead of adding cars to their train engine. 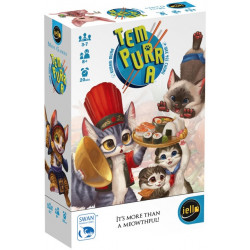 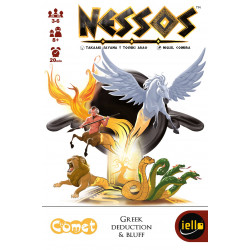 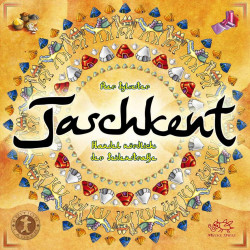 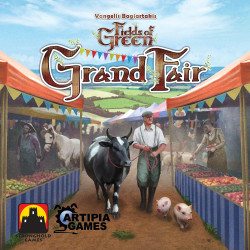 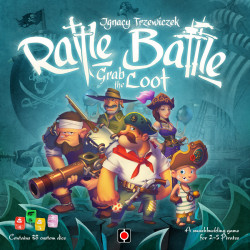 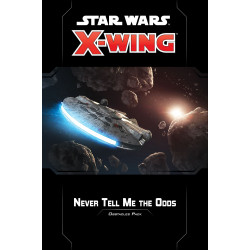 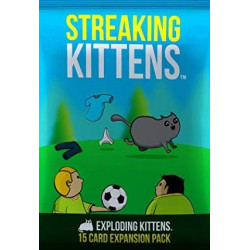 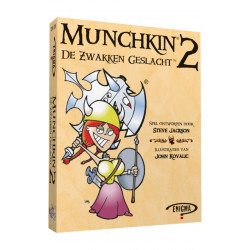 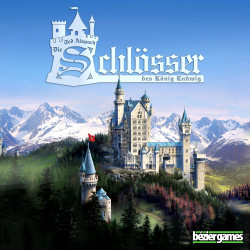 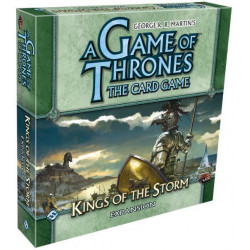