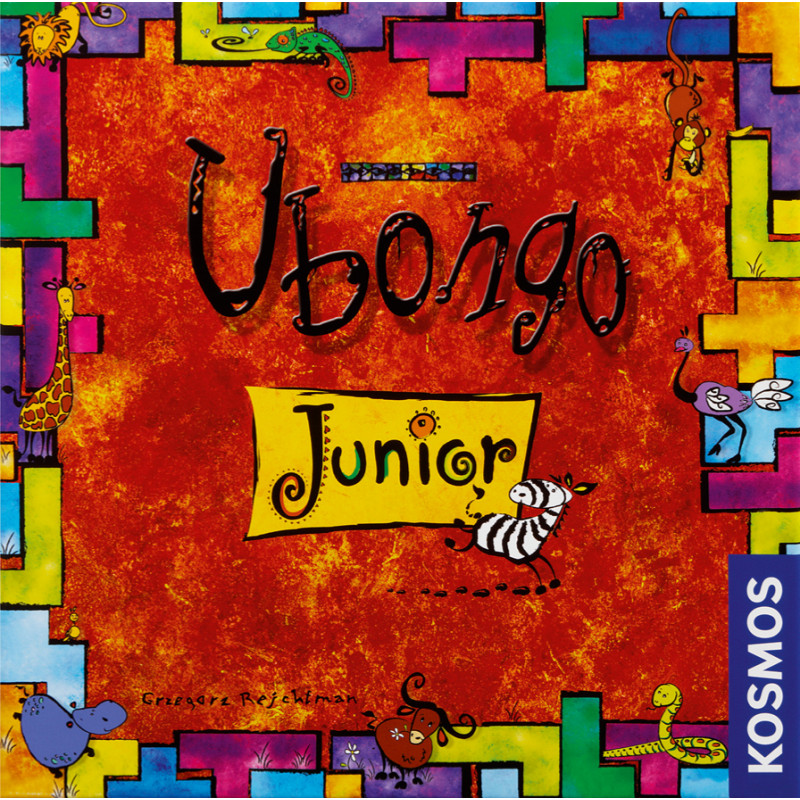 Ubongo Junior takes the familiar tile-laying, pattern-matching play from Ubongo and scales it down for a younger audience.

Ubongo Junior takes the familiar tile-laying, pattern-matching play from Ubongo and scales it down for a younger audience.

In Ubongo Junior, each player starts the game with nine tiles – each of a different color and shape, and each showing an animal – along with a stack of seven puzzle boards. The puzzle boards show an arrangement of squares that can be covered with two tiles (on the easy side) or three (on the hard side); the tiles to be used are depicted on the board.

At the start of each round, each player reveals her board, finds the tiles needed, then races to place them appropriately. The first player to do so flips a sandtimer, then grabs gems from a bag, 2-4 depending on the number of players in the game. The next player to complete her puzzle in time grabs one fewer gem, and so on.

The player who has accumulated the most gems after seven rounds wins! 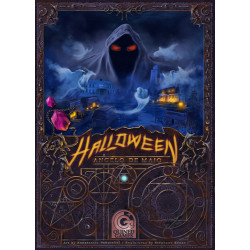 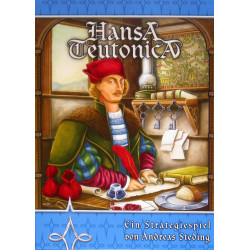 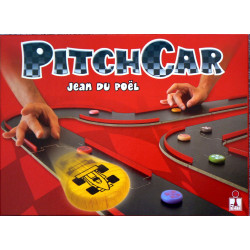 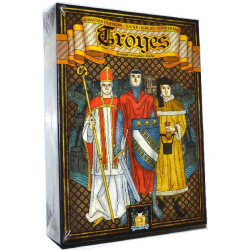 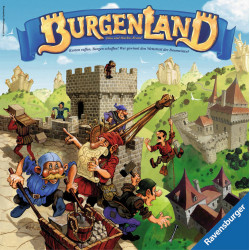 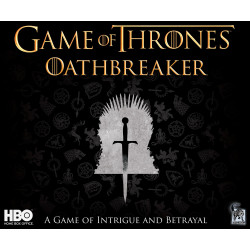 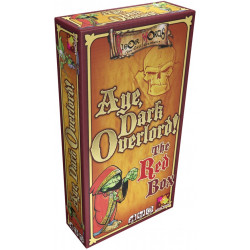 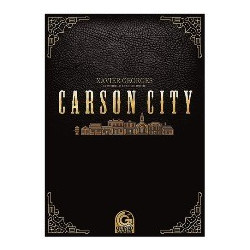 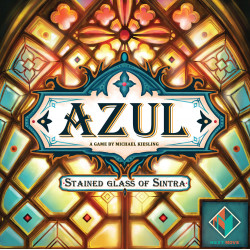 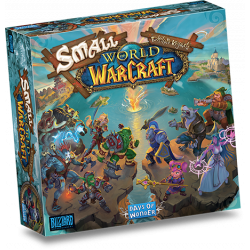 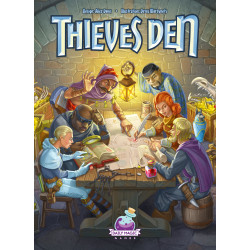 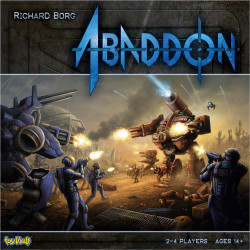