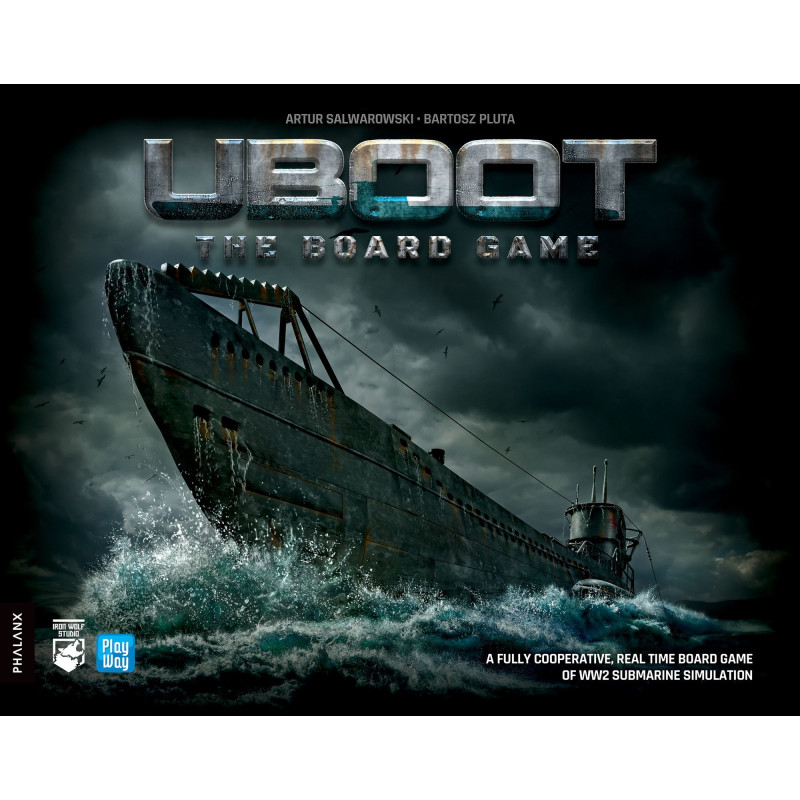 UBOOT: The Board Game

U-BOOT: The Board Game is a fully cooperative, real-time tabletop game of WW2 submarine warfare, designed by Iron Wolf Studio.

U-BOOT: The Board Game is a fully cooperative, real-time tabletop game of WW2 submarine warfare, designed by Iron Wolf Studio. It allows 1 to 4 players to assume the roles of the Captain, the First Officer, the Navigator, and the Chief Engineer on board of a type VIIC U-boat. The game is driven by a companion app, allowing for an unprecedented level of realism, as well as a challenging enemy A.I. which will push your skills to the limit. The action unfolds both on the strategic and the tactical scale, always demanding teamwork, efficient crew management, and quick situation assessment.

Each of the four roles entails unique responsibilities, encouraging the players to develop an efficient communication scheme and use genuine navy terminology. The Captain oversees the completion of mission objectives, supervises action point costs, and is responsible for the crew’s morale. The First Officer operates the companion app, manages the flow of information, and takes care of the crew’s health. The Navigator steers the submarine by setting its course and depth, but also updates all the essential information on the strategic, and the tactical map. Last, but not least, is the Chief Engineer, who is responsible for the engines, repairs, as well as other mechanical implements on board of the U-boat (such as the ballast tanks, weapon systems, etc.). At the same time, each of the four officers commands his own group of crew members by issuing orders within a worker placement system.

The idea behind the companion app is to deliver a real-time, realistic gameplay experience. To that end, the app features the most essential instruments of the u-boat (such as the periscope, the hydrophone, and the Enigma, among others). Rest assured, however, that the vast majority of gameplay traditionally takes place on the game board, with the instruments revealing otherwise hidden information, and the app requiring only certain data (such as the U-boat’s course, speed, etc.) in order to generate an adequate A.I. response of the enemy force. It is also responsible for all the ambient sound effects, thus immersing the players even deeper into the claustrophobic interiors of the type VII C. But fear not! With open & play being a design priority, you will be launching torpedoes in no time, thanks to streamlined rules, video tutorials, and variable difficulty levels for each player.

From quick skirmishes, through full combat missions, to an all-out campaign, UBOOT: TBG will let you conduct submarine operations in all major naval theatres of the 2nd World War. Success of these missions hinges on the completion of various tasks delegated to the crew by the Oberkommando der Kriegsmarine (German Navy HQ), which include patrol duty, ambushing convoys, laying mines in enemy waters, and many more! Each mission will require the players to adopt various strategies and different play styles in order to successfully complete it, and the companion app will generate a detailed report at the end of each game session (evaluating player efforts, and possibly awarding decorations, promotions, etc.). That is, if the U-boat makes it back home...

The stage is set and the crew is awaiting your orders. Do you have what it takes to command the Kriegsmarine’s finest? Hunt or be hunted, as you brave the stormy seas of the greatest conflict in history! 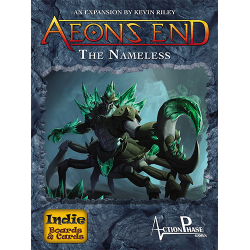 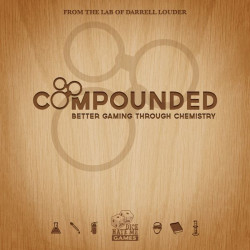 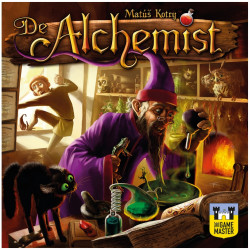 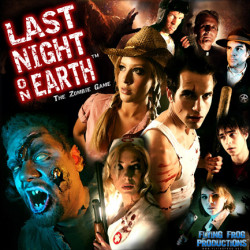 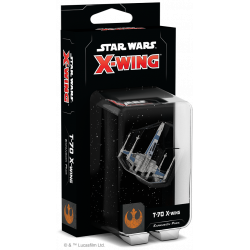 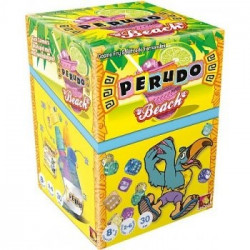