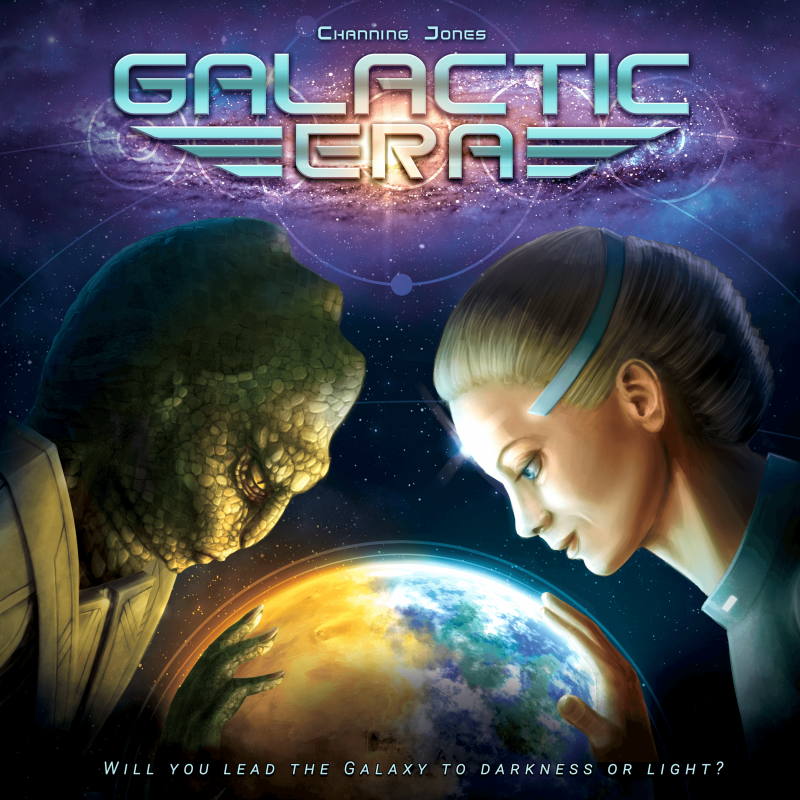 Galactic Era is an epic space strategy board game with a focus on exploration, expansion and combat.

Galactic Era is an epic space strategy board game with a focus on exploration, expansion and combat.

The most innovative feature of the game is that you can choose to play as the “dark” or the “light” side with the appropriate consequences. You can switch your alignment during the game though, too.

The amount of luck involved in this game is very low. Combat is deterministic with hidden information (no dice are used).

- Many paths to victory, from peaceful to warlike.

- Develop your civilization in across five different technology fields: Military, Spirituality, Propulsion, Robotics and Genetics. Those who are committed a single area of specialty are rewarded with epic powers, at the highest level.

- Cooperate with other players by trading technologies.

- Choose from 17 unique factions, each with a unique power, sometimes even two (one for each alignment).

- Fog of war creates uncertainty by hiding fleets with their tactical options and advantages. Fleets have advantages over others in a Rock-Paper-Scissors fashion.

- Secret objectives give each player a surprise power, while encouraging different avenues of play.

- A detailed and rich background story, based on testimony from secret space program whistle-blowers, UFO/ET witness accounts and channeled material. 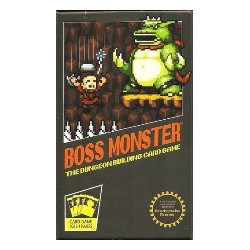 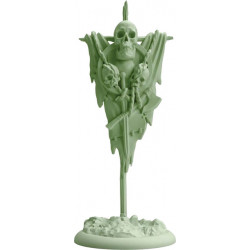 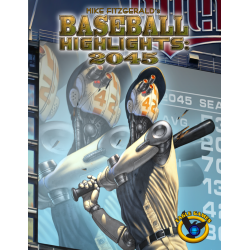 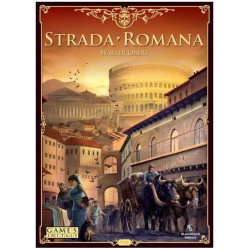 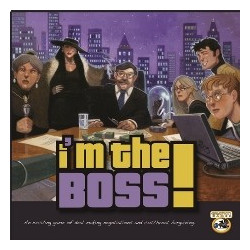 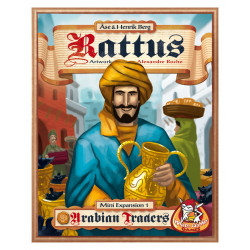 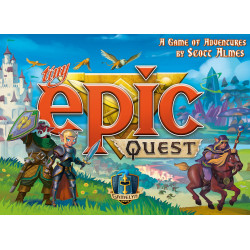