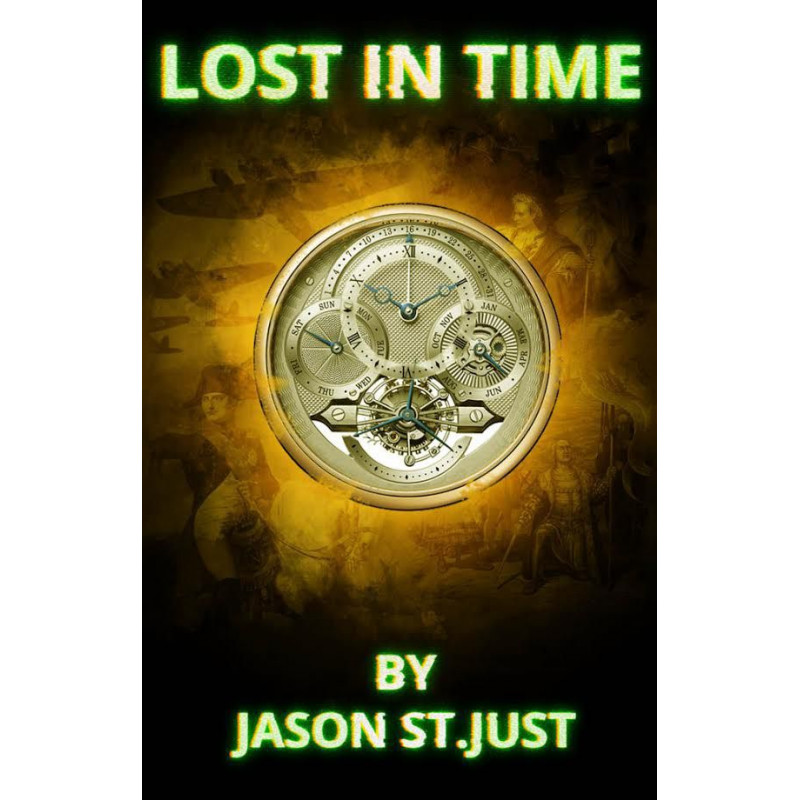 Lost in Time is a thematic game centering around time travel with three sets of rules that allow for different ways of play.

Lost in Time is a thematic game centering around time travel with three sets of rules that allow for different ways of play. The game consists of 88 cards with beautiful historical illustrations.

The first version of the game is light and easy, specifically designed for children ages 10 and up. It’s the year 2031: you are one of the very first time travelers and you have been sent to the past. However, your time machine does not work as it was supposed to (isn’t that typical!) and you are left stranded in the past. Now you have to get back to the year 2031. The player who is the closest to the year 2031 after the eighth leap wins! Each game round the players must place a card on their timeline but the problem is: not everybody will want to travel to the future like you do, some will want to jump to the past. And if you can’t place anything on your timeline, you run the risk of being absorbed by the vortex. It’s a tug-of-war in time & space. Duration of play: 20 to 30 minutes.

The second version, The Time Bandits, is semi-cooperative and lets the players choose between being the secret agents or the thieves. The thieves, sent to the past by a criminal organization, must collect four historical artifacts before the eighth card has been played — without being caught by the agents. These agents have been hired & vigourously trained by the government to hunt the criminals down throughout the centuries before they end up changing the past and thus also automatically...the future. All players receive a deck of 18 cards which represent their time machine’s battery allowing them to conjure up a wormhole in order to jump into time. The players must keep a close eye on the level of their battery: if it’s empty, they will not be able to jump in time anymore and they will end up Lost in Time. In this version, the players are allowed to take items with them in their backpack to help save their skin if they end up in a historical disaster (Battle of the Somme or Eruption of the Vesuvius...). Both the agents and thieves can also make use of famous historical characters (Elizabeth I, Napoleon or Lenin...) to help them stop their rivals! If a players ends up in a period within the influence of a historical character who is allied to his rival, he will be in serious trouble! Duration of play: 30 to 40 minutes.

The third version is a solo variant. An attack has been made on your lab, and you’ve managed to escape in the "nick of time" by opening up a vortex and jumping in. You are a lonesome chrononaut with only one objective: get back to the year 2031 and prevent the attack on the lab. Before traveling to the past, you must decide how many batteries (deck of cards) to bring along. Every leap in time costs an amount of energy and even moreso if you end up in a period of disaster. When your batteries are empty, you are stuck in time, so you must be economical with your available energy! Will you jump in time immediately and save your battery, or will you press your luck and spend more energy in order to find a data chip that will help your travel through time more easily? Duration of play: 15 to 20 minutes.

Can you survive the past? 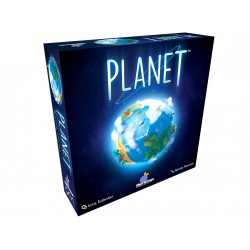 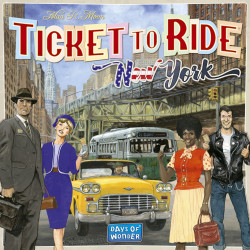 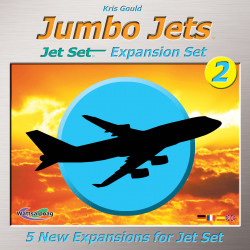 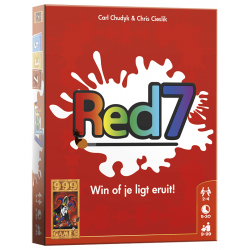 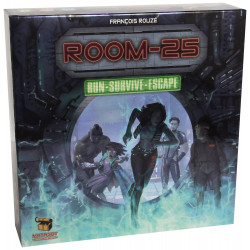 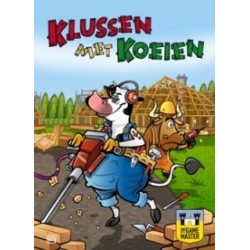 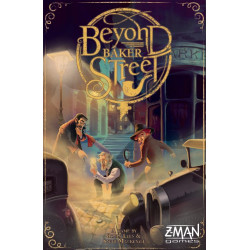 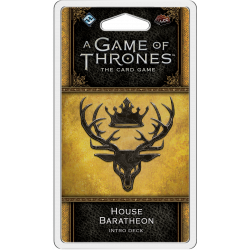 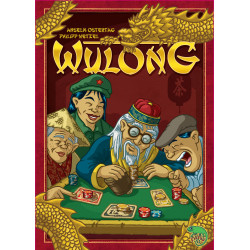 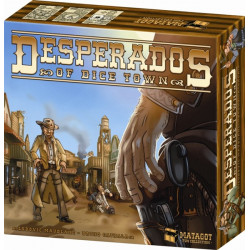 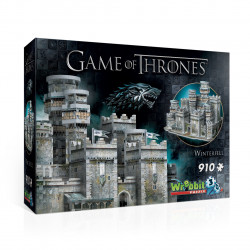 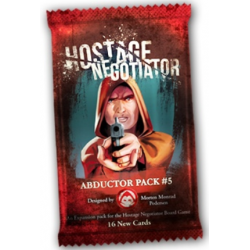 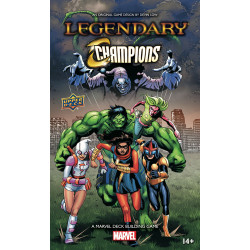 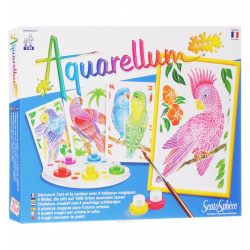