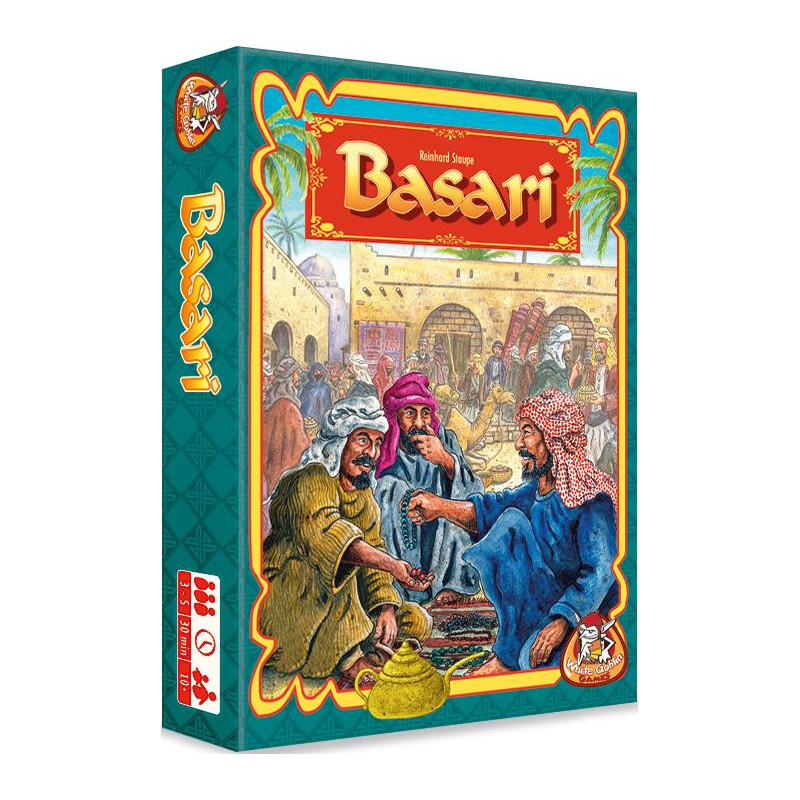 Every round in Basari: Das Kartenspiel, each player receives a card that shows gemstones, victory points (VPs) and 1-4 workers. Players simultaneously choose to do one of the following:

Get another card, adding to their worker total
Score VPs shown on their card
Take the gems specified on their from the back

The round ends if one or more players have 15 workers after all negotiations and actions have been completed. Each player with 15 or more workers scores 12 VPs. The player(s) with the most gems of each color score additional VPs, but then must return some of their gems back to the bank.

Each player keeps their leftover gems, the cards are shuffled together, and a new round starts.

After three rounds, the game ends. Whoever has the most victory points wins! 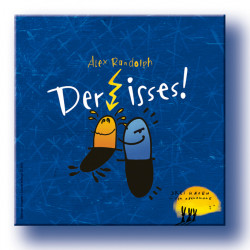 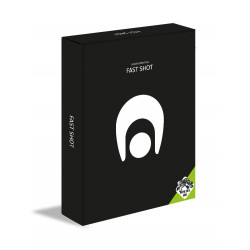 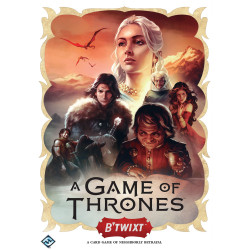 A Game of Thrones: B'Twixt 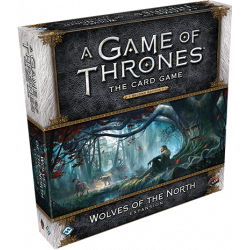 A Game of Thrones: The Card Game (Second Edition) – Wolves of the... 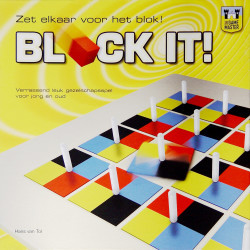 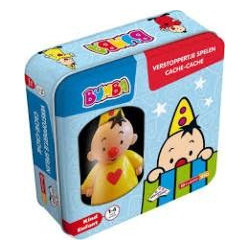 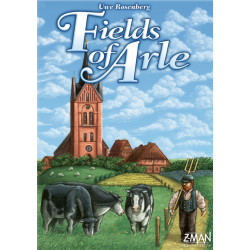 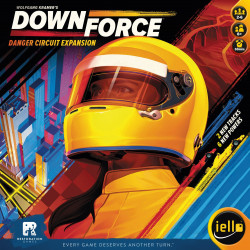 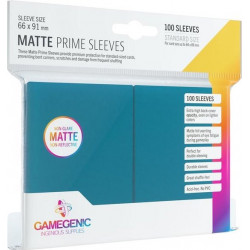 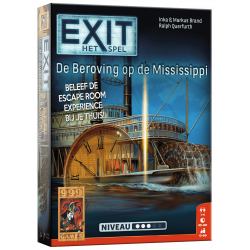