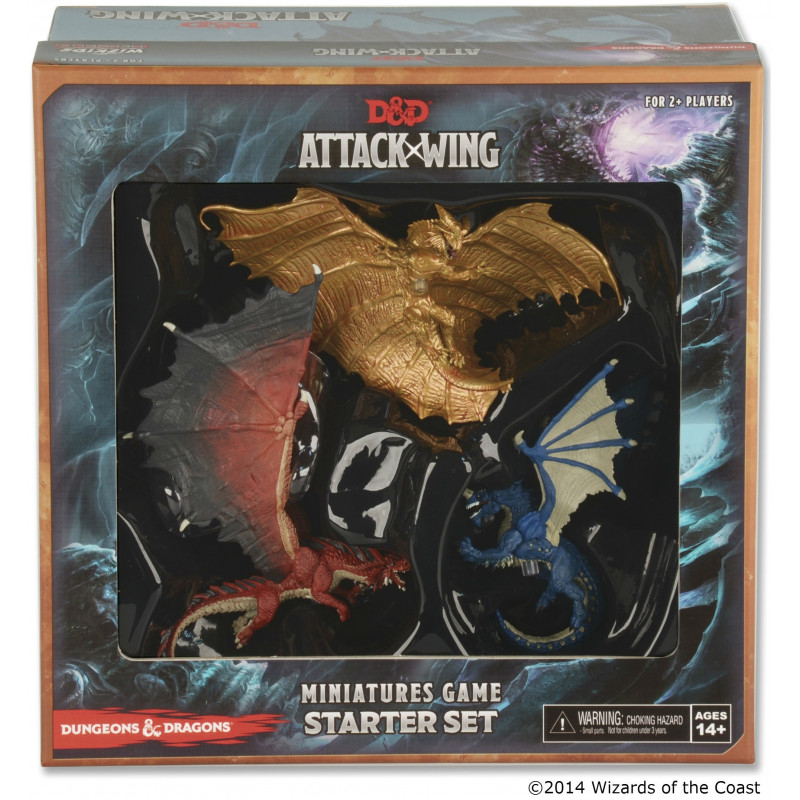 Dungeons & Dragons: Attack Wing uses the core rule set of the FlightPath game system seen previously in Star Wars: X-Wing and Star Trek: Attack Wing, but with a Dungeons & Dragons twist as the players now control dogfighting dragons, while also having forces on the ground such as giants and magic users. 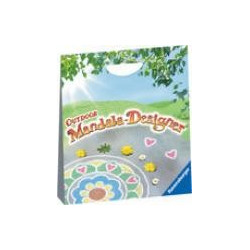 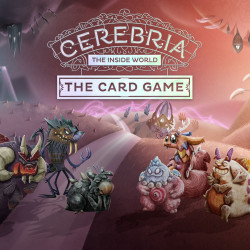 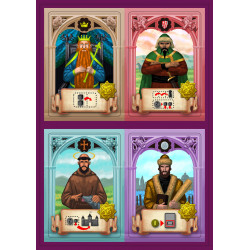 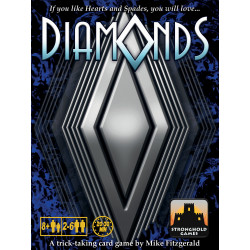 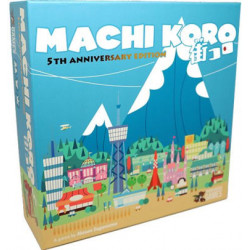 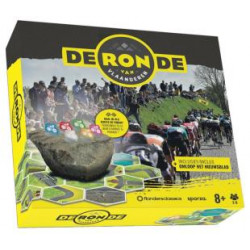