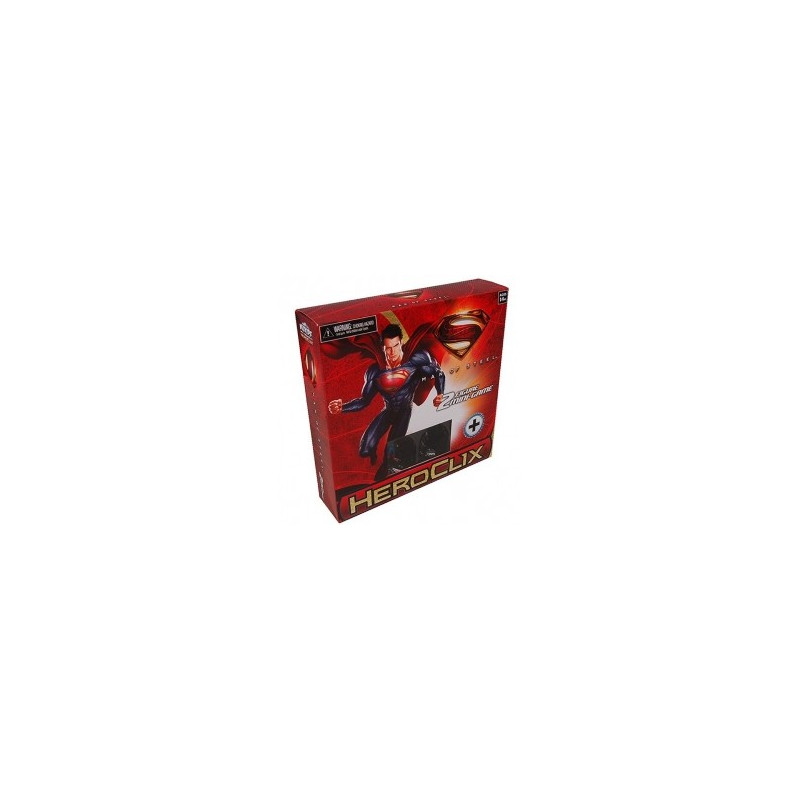 The HeroClix Man of Steel Mini-Game is thematically based on the Movie, Man of Steel. The game is at its core a face off between Superman and General Zod. These characters each lead their own faction of fighters into battle in a struggle over the fate of Earth. Each of the two characters and factions are unique and present a different tactical approach to the game.

The game-play operates under normal HeroClix rules which must be accessed at HeroClix.com. In its barest form the game operates through a set of abilities possessed by each character such as movement, attack, defense, etc. A certain number of actions can be assigned per turn to use these abilities. There are several strategies in this game but only one way to win: eliminate all of the opponents characters from the board. The path to this ultimate goal rests on a player’s ability to successfully maneuver around the playing field and utilize the special super powers of General Zod and Superman. 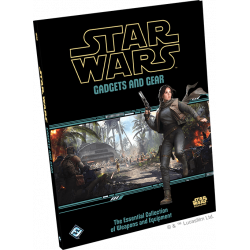 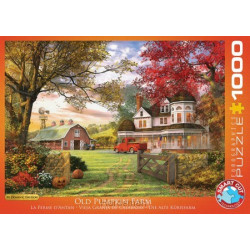 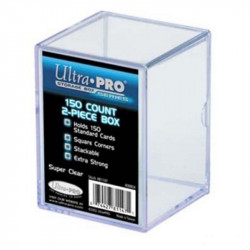 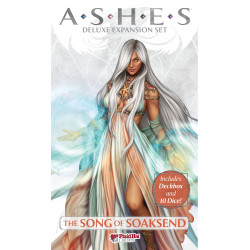 Ashes: The Song of Soaksend 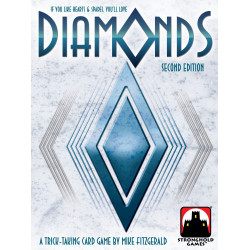 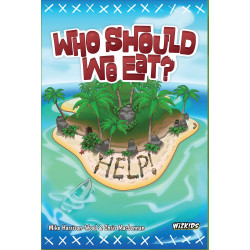 Who Should We Eat? 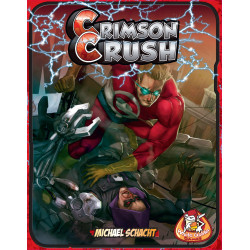 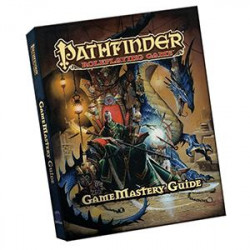