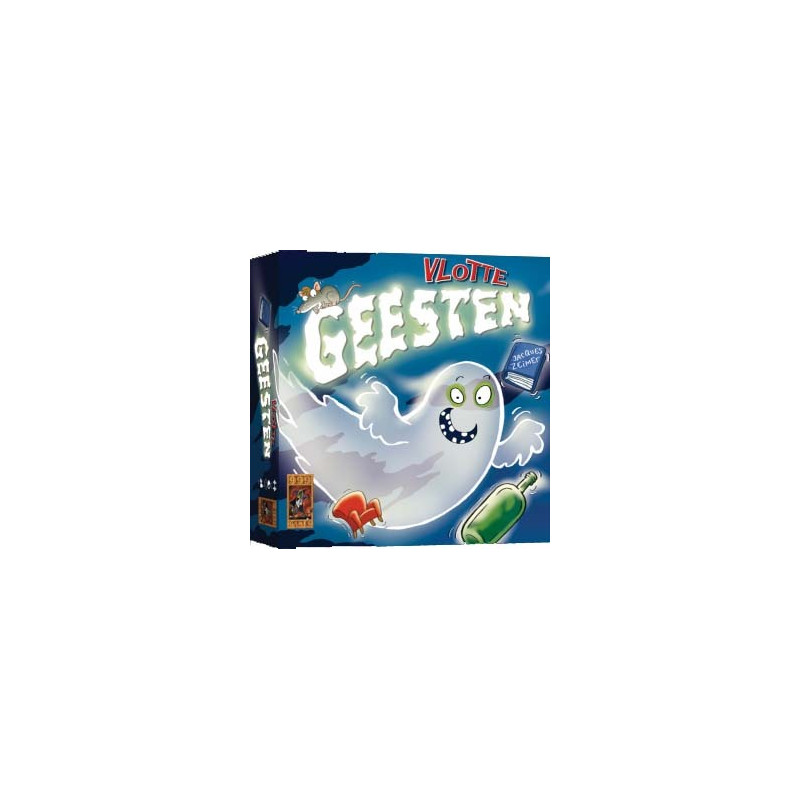 Balduin, the house ghost, found an old camera in the castle cellar.

Balduin, the house ghost, found an old camera in the castle cellar. Immediately he photographed everything that he loves to make disappear when he is haunting  – including himself, of course. Unfortunately, the enchanted camera takes many photos in the wrong colors. Sometimes the green bottle is white, at other times it’s blue. Looking at the photos, Balduin doesn’t really remember any more what he wanted to make disappear next. Can you help him with his haunting and quickly name the right item, or even make it disappear by yourself? If you grab the right items quickly, you have a good chance of winning...

The lightning fast shape and color recognition game that is sure to test the reflexes of kids, families and gamers alike. In Ghost Blitz, five wooden items sit on the table waiting to be caught: a white ghost, a green bottle, a cute grey mouse, a blue book, and a comfortable red chair. Each card in the deck shows pictures of two objects, with one or both objects colored the wrong way. With all players playing at the same time, someone reveals a card, then players grab for the "right" object – but which object is right?

If one object is colored correctly – say, a green bottle and a red mouse – then players need to grab that correctly colored object.

If both objects are colored incorrectly – say, a green ghost and a red mouse – then you look for the object and color not represented among the four details shown. In this case you see green, red, ghost and mouse, so players need to grab the blue book.

Knapp daneben, released in 2004 by HABA. 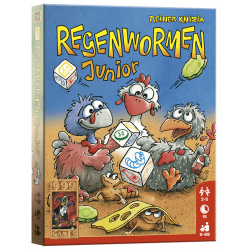 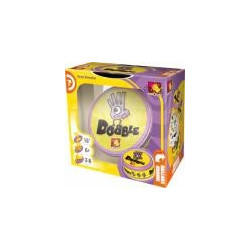 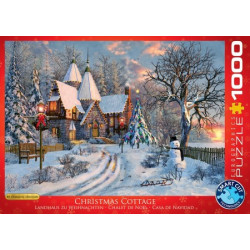 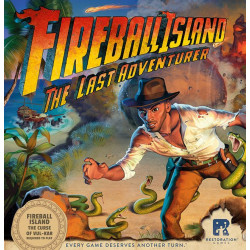 Fireball Island: The Curse of Vul-Kar – The Last Adventurer 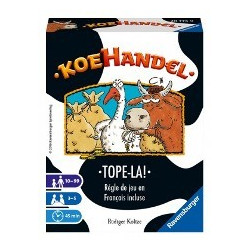 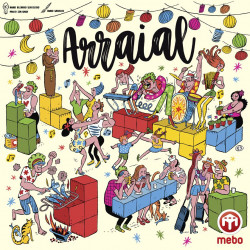 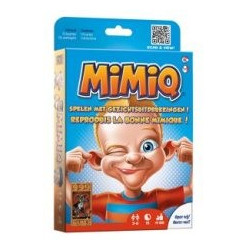 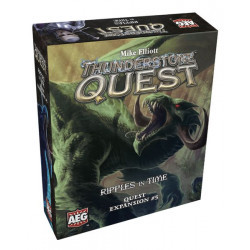 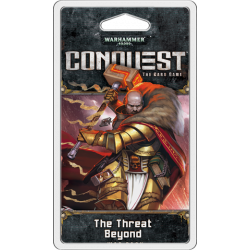 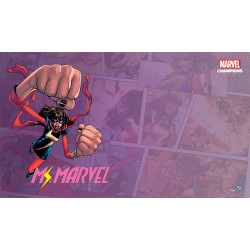