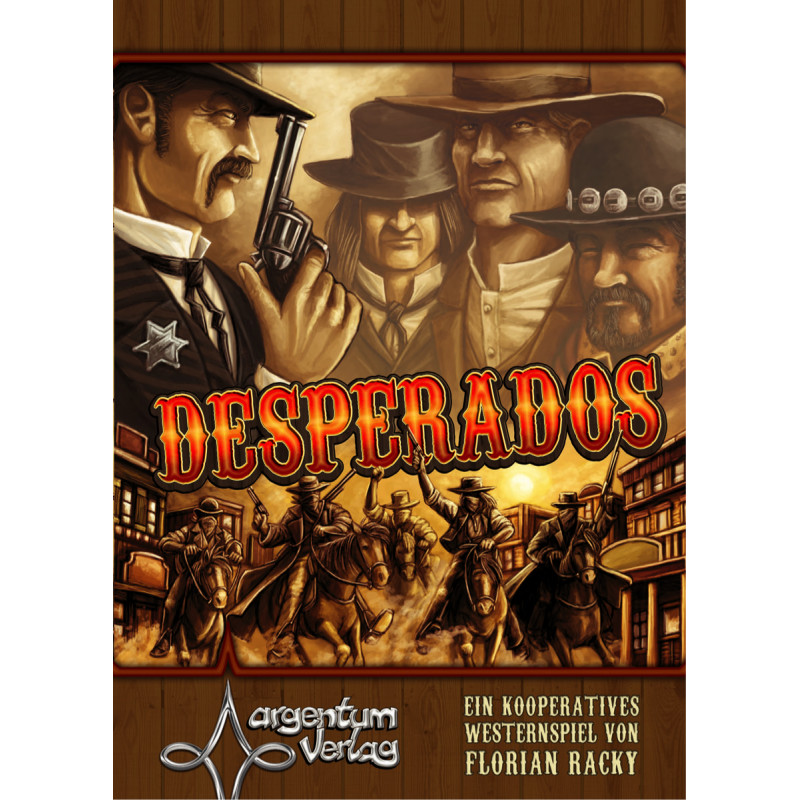 Everyone knows that on the U.

Everyone knows that on the U.S. frontier in the days of the Wild West, a person could work hard as a settler who establishes a hotel or saloon or as a prospector who mines for gold and other treasures – or a person could try to take the easy way out by robbing all those who did the hard work.

In Desperados, players are card sharpers, highwaymen or bank robbers who want to "earn" what they need to live out the rest of their lives in comfort. Well, most players fall into that category, but one takes the role of marshal and tries to keep the other players honest.

During set-up, a money tile is placed in each bank, a poker tile in each city without a bank, and a stagecoach in a randomly-determined city. Each outlaw starts in a city, and the marshal has both a marshal token and a number of sheriffs equal to the number of outlaws, with these tokens starting wherever the marshal places them.

The game lasts five turns, with five movement cards played by each player in each turn. Each player has an individual hand of movement cards, including a "Saloon" card that allows a player to stay in the same location. The marshal moves the stagecoach, moves each sheriff (or leaves them in place), then the marshal and the outlaws alternate laying five face-down movement cards. If an outlaw wants to take an action in a city – robbing a bank, a card game, or a stagecoach – he must show his location card to the marshal, then place his wooden disk on that location.

Once all five movement cards have been placed, the players all reveal the first card and move their tokens. If the marshal is in the same city as an outlaw, that player is jailed and loses all movement and action for the remainder of the turn; that player also loses that movement card for the remainder of the game. If an outlaw is in a location with his action disk, he can take that action – as long as more outlaws are present than sheriffs. (Players pool their money, so there’s no dispute over which outlaw robbed a place.)

Once players finish their five movements, they pick up all their movement cards, the marshal replaces stolen tiles (and adds a second stagecoach in the second turn), and a new turn begins. If at the end of the game, the desperados have collected $4,000 or more per outlaw, then they win the game; otherwise the marshal wins as the outlaws – despite stealing huge amounts of funds – have not secured enough funds to guarantee their livelihood in their golden years. 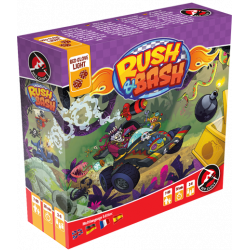 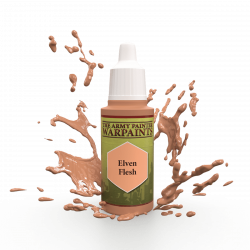 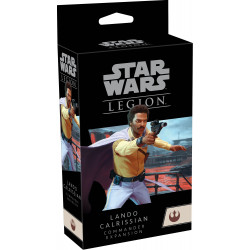 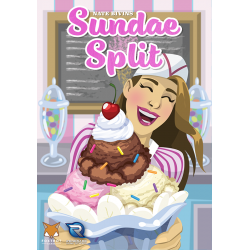 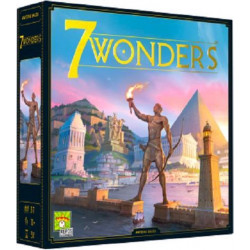 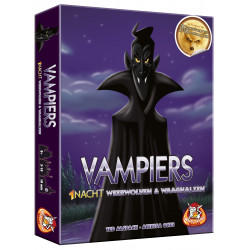 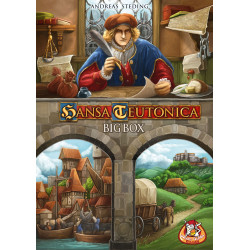 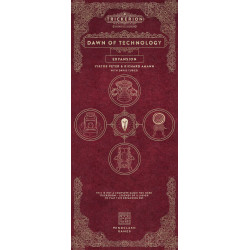