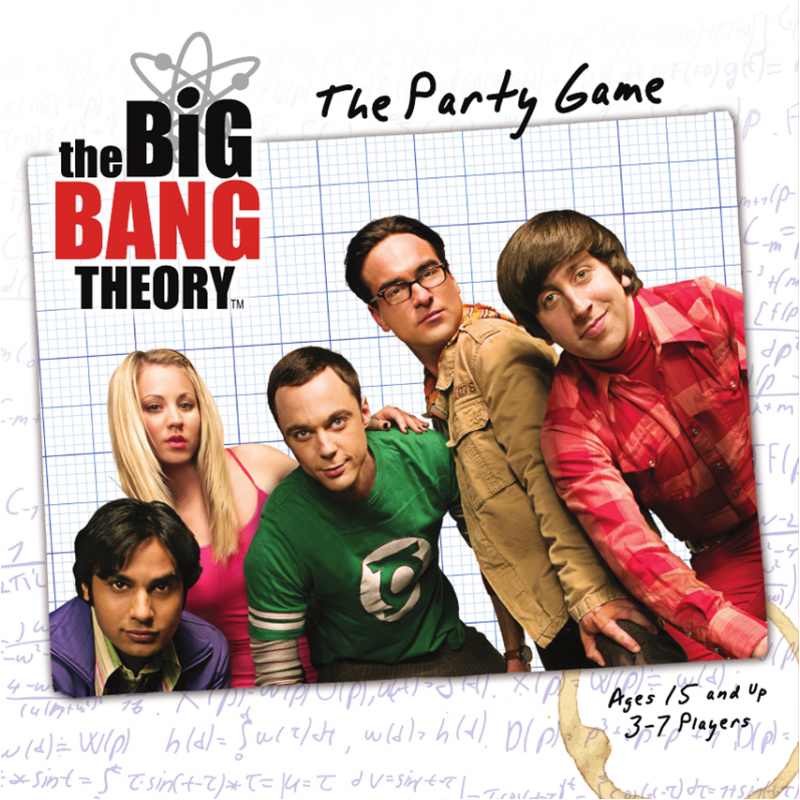 Genius is relative in The Big Bang Theory Party Game, a new game that allows you and your friends to revisit moments from the smash hit TV series.

Genius is relative in The Big Bang Theory Party Game, a new game that allows you and your friends to revisit moments from the smash hit TV series. Whether you’ve earned a Ph.D. in the science of "The Big Bang Theory" or are discovering the world of Leonard, Sheldon, Howard, Raj, and their neighbor Penny for the first time, you’re guaranteed to be laughing and having fun.

In each round, one player serves as Referee, flips over a Red card, and reads it aloud; if it has a green background and says "Experimental Formula" on it, the Referee indicates that as well. The other players – who have seven cards in hand – each submit one or two cards face down that they feel best describes the category or description on the Referee’s card. For example, if the Red card says "Often Leads to Disaster", you could submit a Blue card such as "Killer Robot". If the Red card were an Experimental Formula, such as "Hilarious Battle", you submit two Blue cards using your envelope, such as "Horny Engineer" and "Giant Rabbits".

If any player has a "Bazinga!" card in hand and wants to play it, he must do so after each player has made a submission, but before the Referee has revealed them! The Referee then reveals cards from the Red Deck until he reveals a card of the same type (either Basic or Experimental Formula) as the original card, thereby creating entirely new criteria by which to evaluate those same submissions.

Next, the Referee mixes up the submitted Blue cards or envelopes so that no one knows who submitted what. Then, the Referee turns all of the cards face up, reading each card name aloud. He then ranks each card (or pair of cards) in the order he feels best matches the criteria on the Red card. The first place submission is awarded the highest numbered point chip, which is taken from the pile, the second place submission is awarded the second highest point chip, and so forth. The player to the left of the Referee becomes the new Referee, and you start a new round. Whoever ends up with the most points wins! 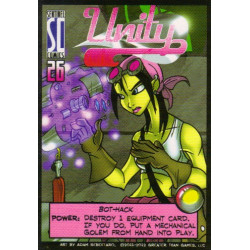 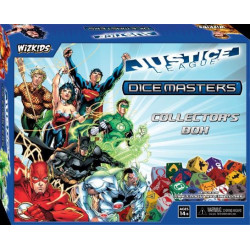 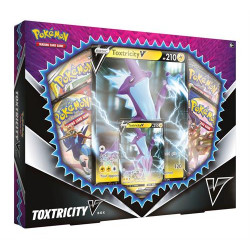 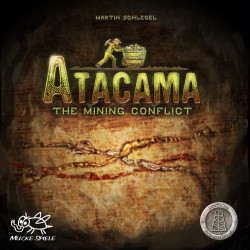 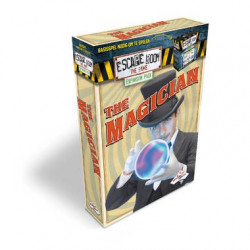 Escape Room: The Game – The Magician