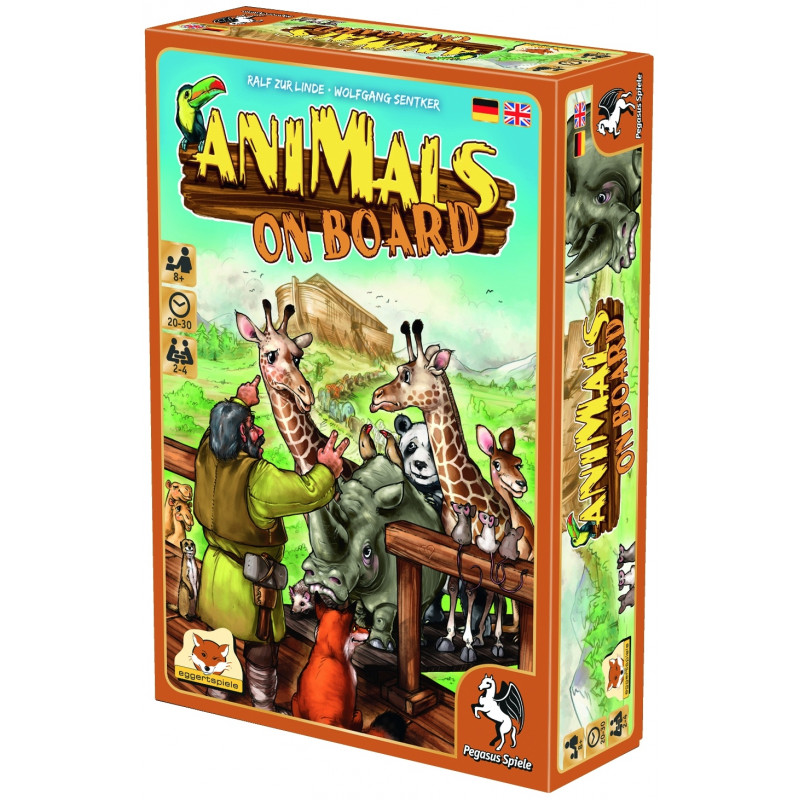 The accessible and clever game Animals on Board features a two-tiered cardboard ark that will hold each player’s animal tiles.

The accessible and clever game Animals on Board features a two-tiered cardboard ark that will hold each player’s animal tiles. At the start of the game, each player draws three animal tiles, chooses one of these tiles, and places it on a bracket of his ark without showing it to the other players.

The leftover animals that players initially drew begin forming what will become a single animal collective in the center of the table. The total number of animals in the collective is based on the number of players, but one animal in the collective will always be face-down. Each player also starts with one food crate and may never have more than five food crates at any time.

On each turn, a player has two options: (a) split a collective of animals into two groups and take a food crate, or (b) take one of the animal collectives into their ark by paying a food crate for each animal in that group. As players choose their group of animals, they drop out of the turn. The first player to drop out of a turn starts the next turn. The game ends when an ark has at least ten animals on board.

Before scoring, all animals in pairs are discarded because a guy called Noah claims all animal pairs for himself. Single animals score the points imprinted on the tile (from 1-5) and herds of animals automatically score five points each. Remaining food crates also score one point each. 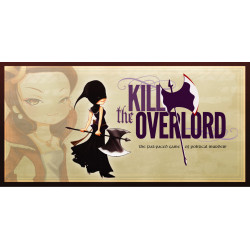 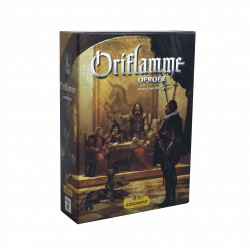 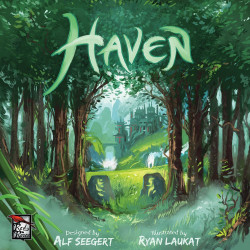 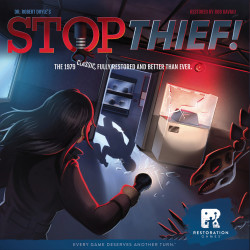 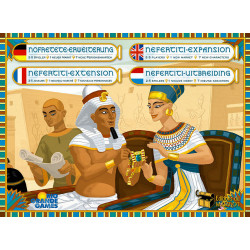 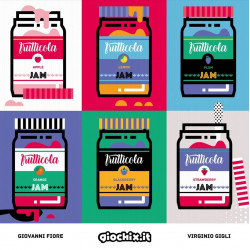 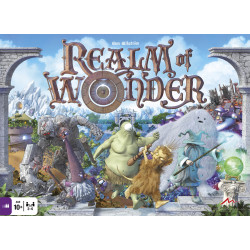 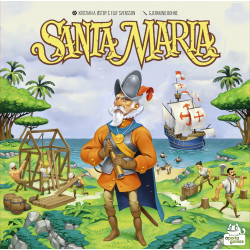