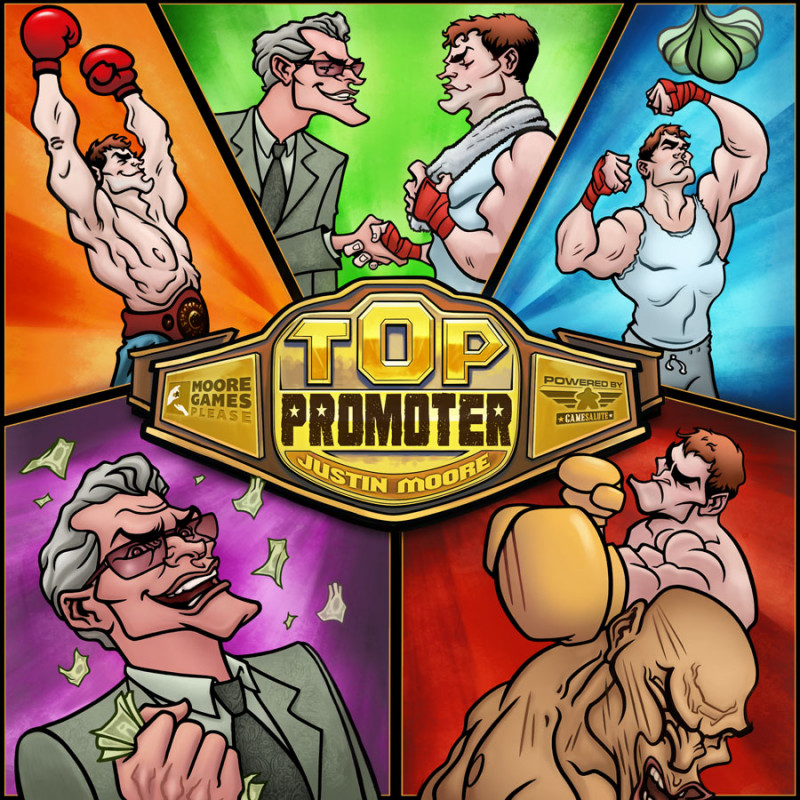 Top Promoter is a new card game for 3-5 players in which players try to make more money than their opponents.

Top Promoter is a new card game for 3-5 players in which players try to make more money than their opponents. By putting their fighters in the best position for the big payday, players increase their chances of victory!

Each player has his own deck of 15 fighters and five action cards. Each round, players simultaneously play a fighter face-down, then reveal them at the same time. These cards get played into locations that are in the center of the table following certain rules. Once a location has three fights, the fights are resolved through dice.

Each fighter has a number of dice he rolls that can be modified with action cards or by fighting in his home location. The number of dice can range from 1-7 dice, and whoever rolls the single highest die wins! However, some fighters have a signature move that will guarantee victory!

Top Promoter is a light game that inspires trash talking and cheering as the underdog takes down the favorite! 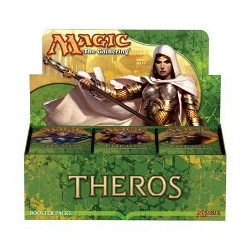 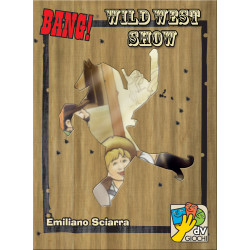 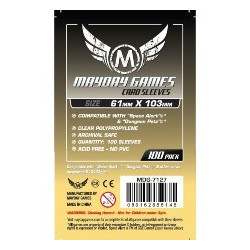 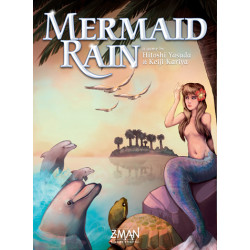 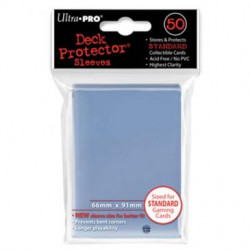 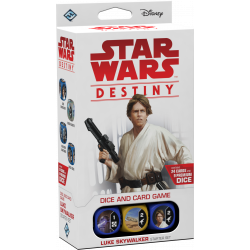 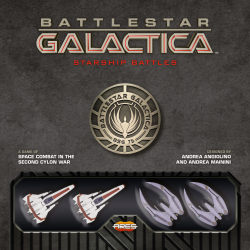