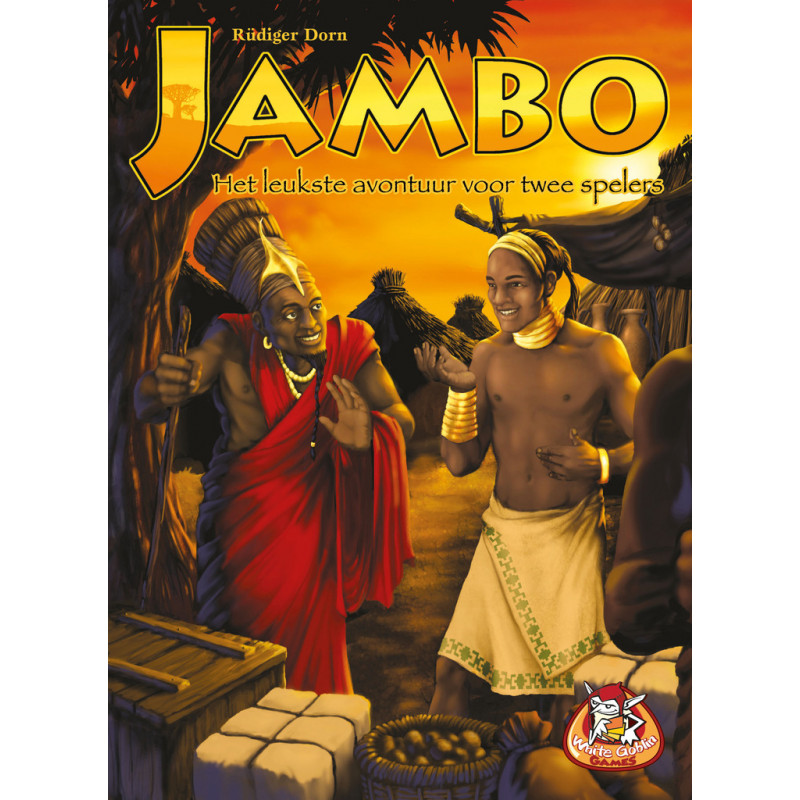 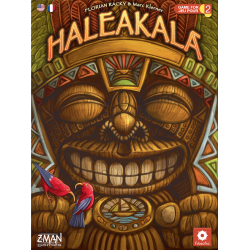 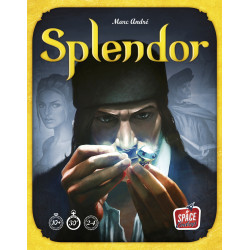 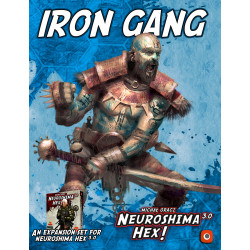 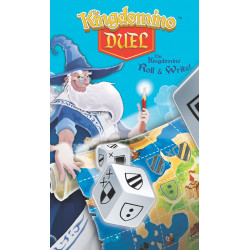 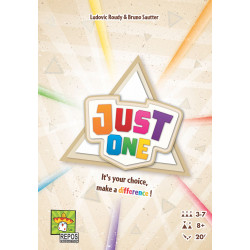 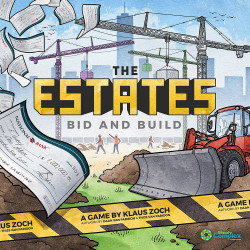 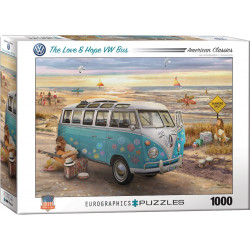 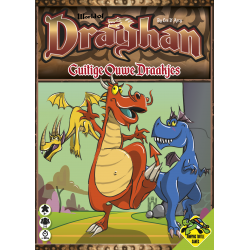 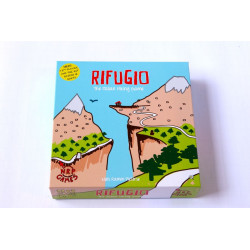 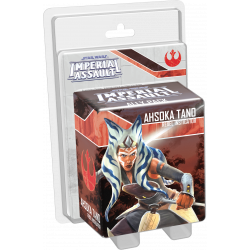 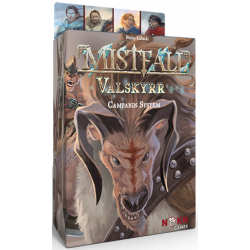 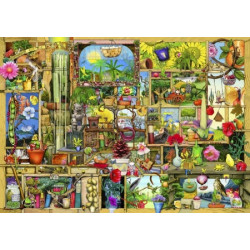 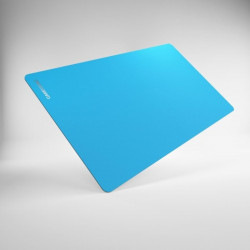 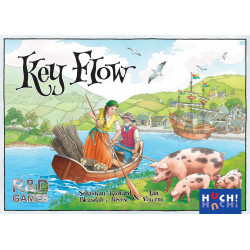 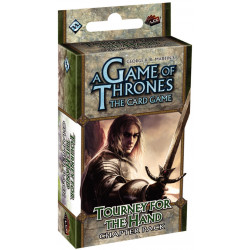 A Game of Thrones: The Card Game – Tourney for the Hand 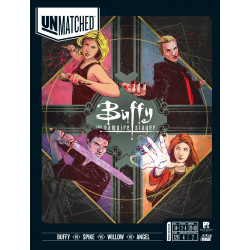