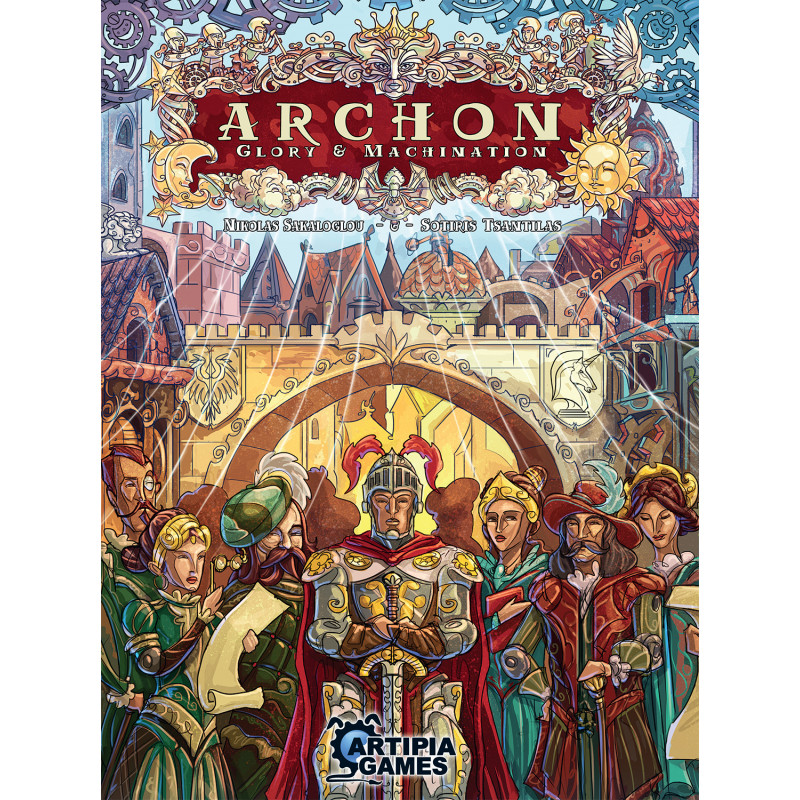 The land of Cardis has been ruled for many years by King Rhodrig.

The land of Cardis has been ruled for many years by King Rhodrig. Cardis is a rich and powerful kingdom controlling all neighboring provinces, which provide valuable resources. All this wealth attracts warlords and raiding parties who more than often launch attacks against the kingdom. So far Cardis has stood against such attacks but with heavy casualties. Thanks to the support of wealthy Archons, the kingdom gets rebuilt so that Science and Arts can flourish once again. At the same time new soldiers are recruited and the army prepares for the inevitable moment when the kingdom will need to be defended once again.

In Archon: Glory & Machination, players are powerful Archons who support Cardis in order to win King’s favor. Players use their influence on their Courtiers and on various figures of authority (Magisters).

Each game consists of three Seasons. For each of these Seasons, the King issues different demands that players must fulfill in order to score Victory Points. Each season consists of 3 rounds during which players use a card-driven worker placement mechanism to perform various actions that will allow them to gather resources and income, recruit soldiers and, rebuild the city, and acquire scoring cards (Science & Arts). They will also have the chance to train Elite Warriors to assist in the city’s defense. After nine rounds, the game ends and the player with the most Victory Points wins. 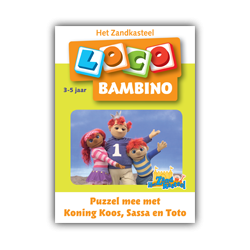 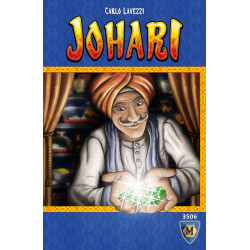 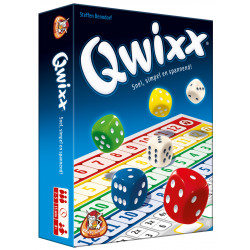 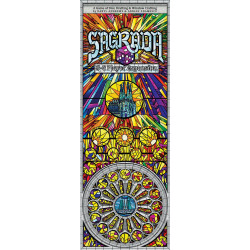 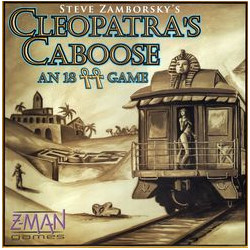 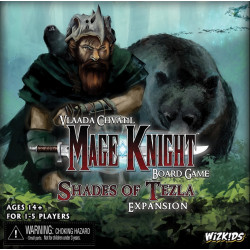 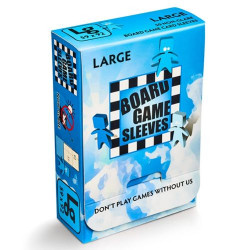 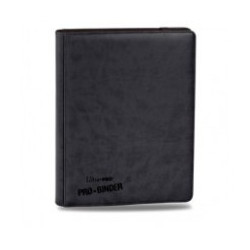