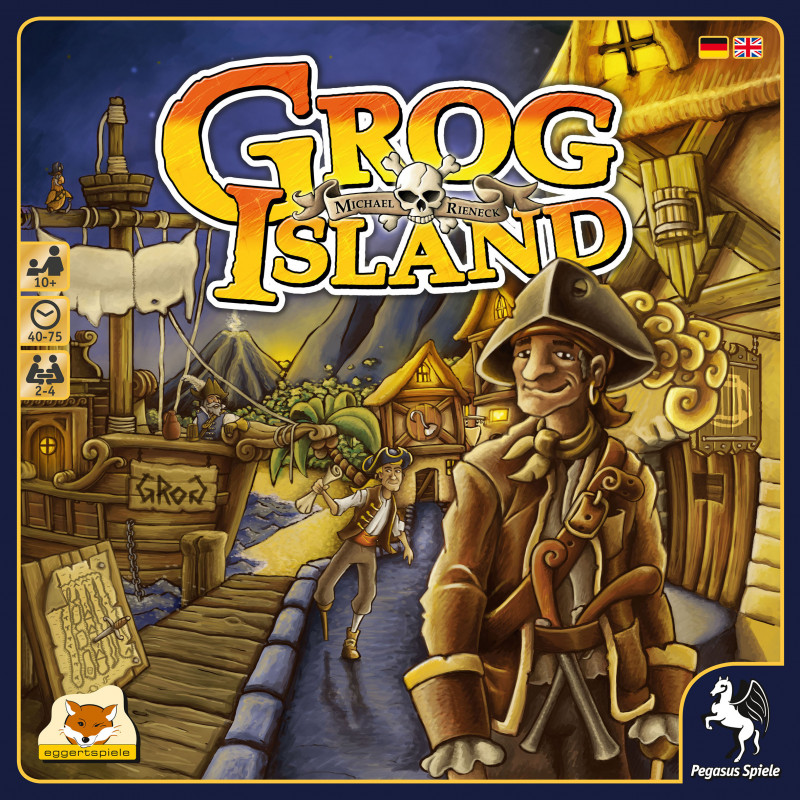 The core of Grog Island is its unique auction mechanism, which uses five colored dice.

The core of Grog Island is its unique auction mechanism, which uses five colored dice. The players use these dice and the pips on them to create and raise bids. While the winner of an auction can claim buildings on certain peninsulas, the players who have passed are also rewarded: Not only do they receive goods like grog bottles or treasure maps but they also visit merchant ships where they can trade these goods for money, parrots or treasure chests. The auction mechanism of Grog Island makes for tactical and interesting gameplay as in certain moments, passing can be almost as rewarding as winning an auction. Finding the right balance between bidding and backing out is the key to winning.

The game ends as soon as one player has claimed a certain number of buildings, then all players score the secret goal cards they received both at the start of and during the game. These cards may give points for majorities on peninsulas as well as for claiming certain types of buildings or collecting certain goods. The player with the most points wins. 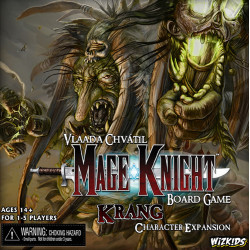 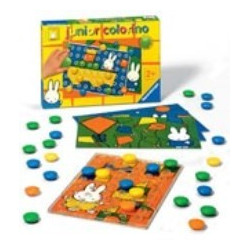 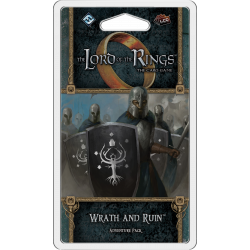 The Lord of the Rings: The Card Game – Wrath and Ruin 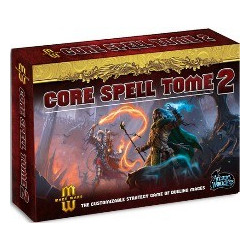 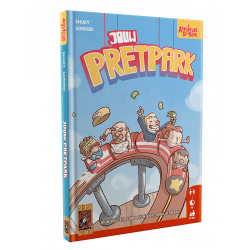 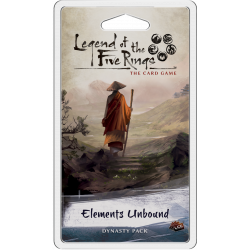 Legend of the Five Rings: The Card Game – Elements Unbound 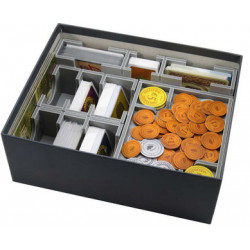