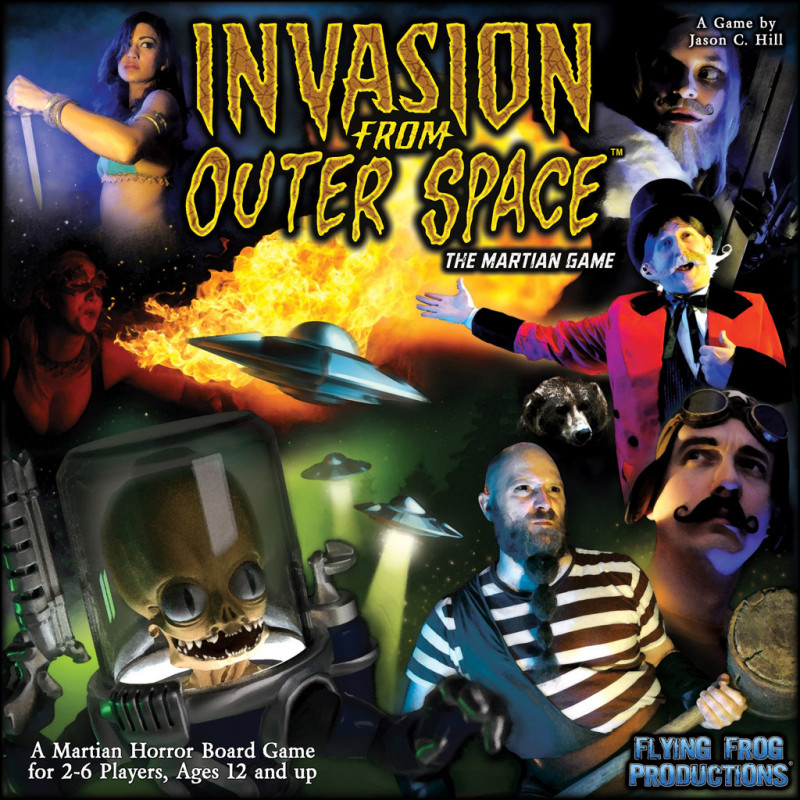 Invasion From Outer Space, The Martian Game is a fast-paced game of fiendish Martians, Big Top Heroes, and SciFi Movie Action. Players take on the role of either the Carnival Heroes, using their special talents and working together to fight off the Martian Invasion; or as the invaders themselves, waves of Martian Soldiers and Flying Saucers, blasting Humans with Ray Guns and unleashing their vile alien technologies upon the Earth.

Featuring a modular game board, eight Carnival Heroes to choose from (such as the Fire Breather, Strongman, or Jo Jo, the dancing Bear), an army of Martians to start the invasion (including Martian Champions such as the dreaded Zard Beast), and several different Scenarios to play that drastically change the game; Invasion From Outer Space is designed to create a cinematic feel as the story and game unfolds.

Also, as Invasion From Outer Space is built using the Last Night on Earth game engine, the two games are fully compatible. With ease, players can now have their Martians invade the small town of Woodinvale, Zombies attack the Carnival, or even play a massive game with up to three independent factions (Heroes, Zombies, and Martians). The possibilities are endless.

So drop those roasted peanuts, strap on your jumpsuit, and step into the spotlight...the Martians are Coming and the Invasion From Outer Space has begun! 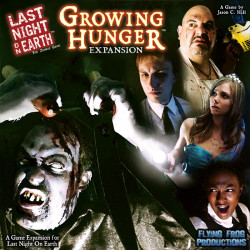 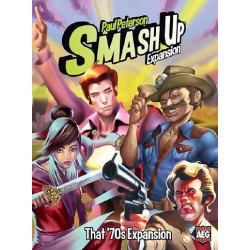 Smash Up: That '70s Expansion 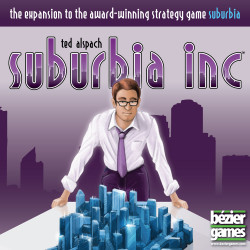 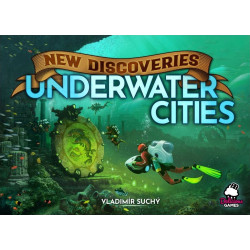 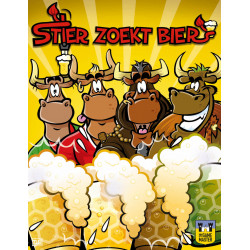 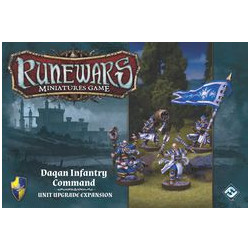 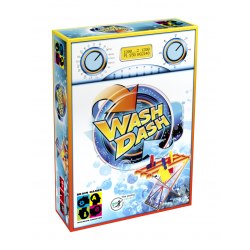 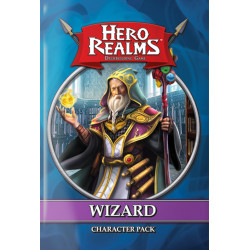 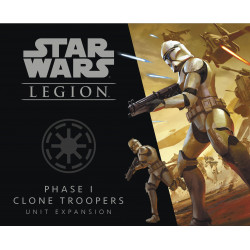