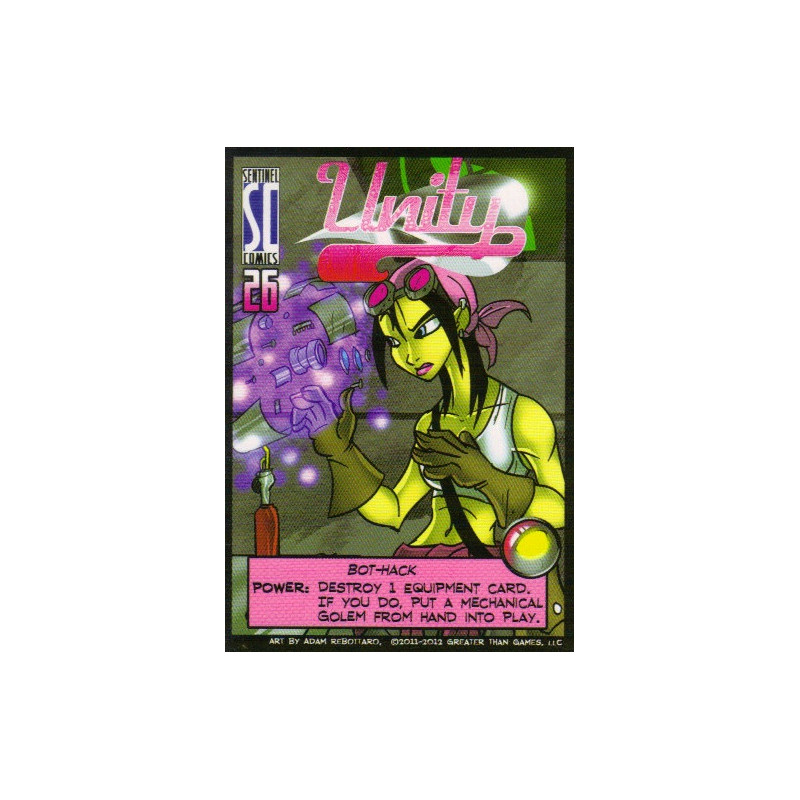 Sentinels of the Multiverse: Unity Hero Character is a standalone hero character with her own unique deck of 40 hero cards and a character card.

Devra Caspit always had a knack for building things, even from a young age. However, her family was shocked when she began building and inventing things without even touching them. She could simply think about the components in front of her and begin assembling them in her mind, and the pieces would align themselves! She was a technopath – anything she could visualize, she could build, given the right parts.

By the time she was eighteen, she had already dropped out of three different universities, as she didn’t have the patience for classes. She spent her time cobbling her pencils, paperclips, and other students’ belongings into adorable mechanical golems which danced around the classroom, which did not go over well with anyone.

Recently, she received word from the Eaken-Rubendall Laboratories that there may be a position open for a person of her skills, if she would be interested in working with Dr. Stinson...

Unity, the technopath, uses her innate abilities to control technology and create mechanical golems to fight for her. Sentinels of the Multiverse: Unity Hero Character is a standalone hero character with her own unique deck of 40 hero cards and a character card. 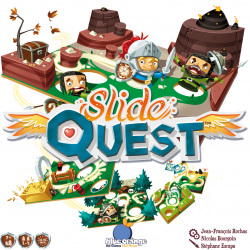 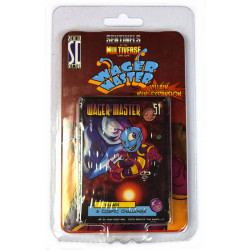 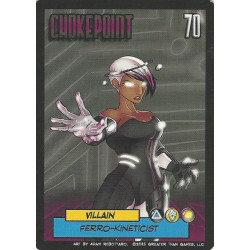 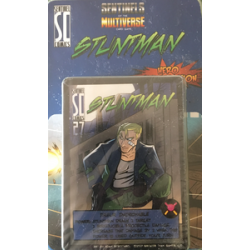 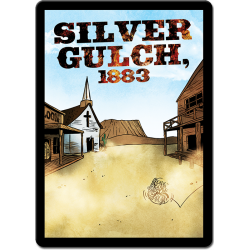 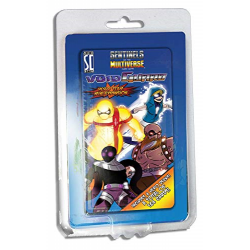 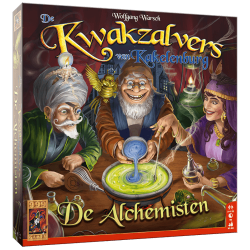 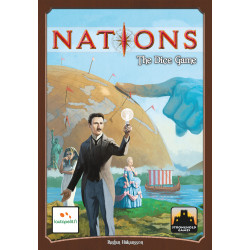 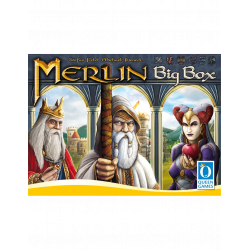 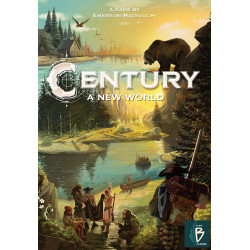 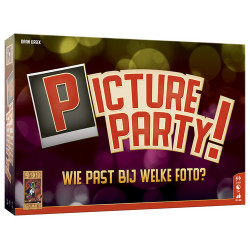 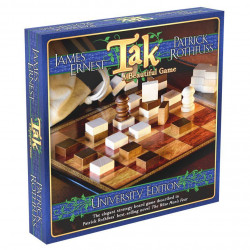 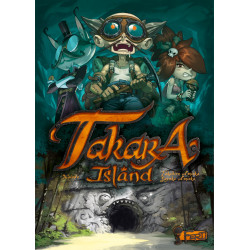 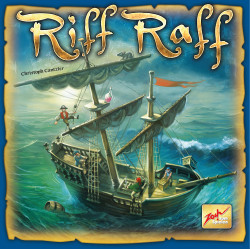 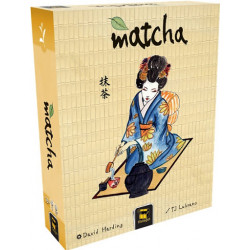