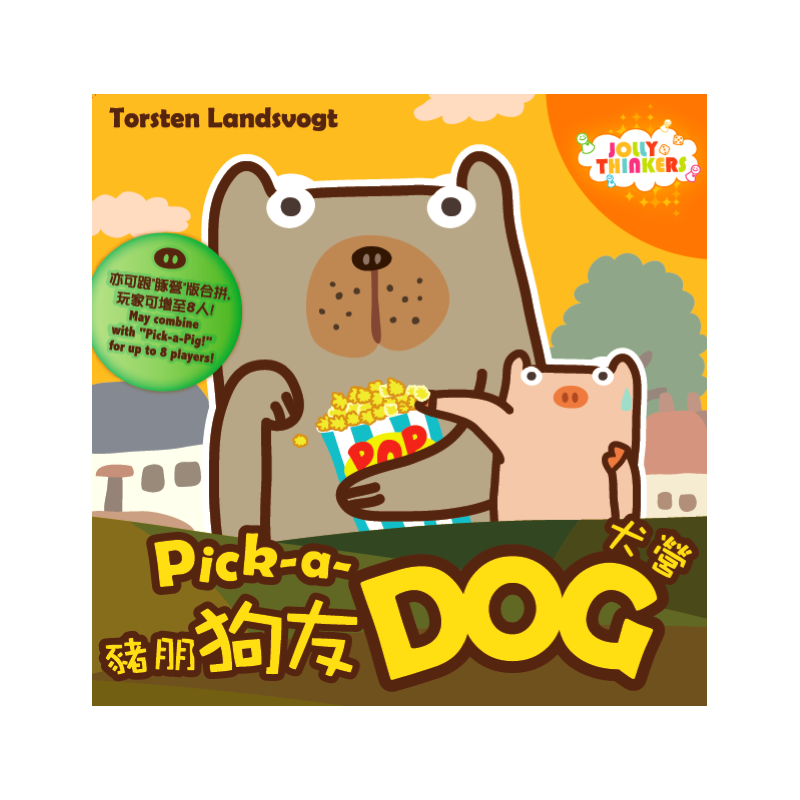 Pick-a-Dog features the same gameplay as Pick-a-Pig, with the only difference being that dog noses in one game are replaced with piggie snouts in the other.

Pick-a-Dog features the same gameplay as Pick-a-Pig, with the only difference being that dog noses in one game are replaced with piggie snouts in the other. An individual game supports 1-5 players, while combined they support up to eight players. 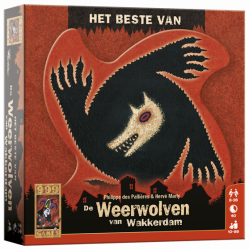 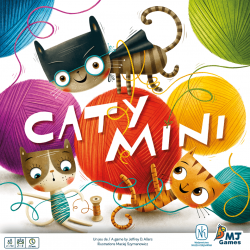 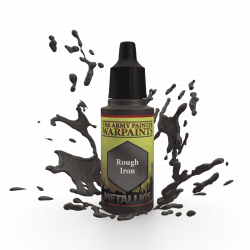 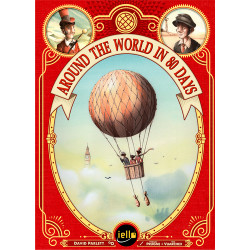 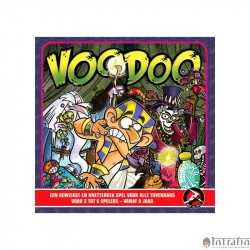 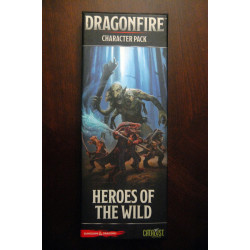 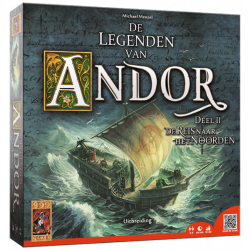 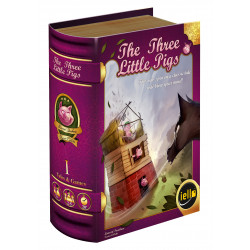