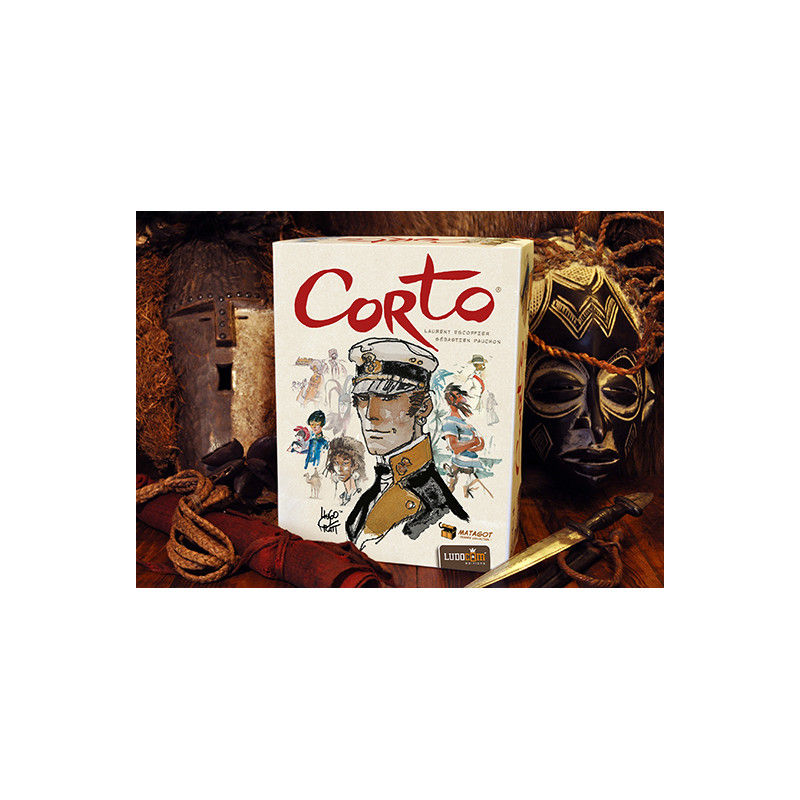 Corto is a card-based adventure game that mixes tactics and luck.

Corto is a card-based adventure game that mixes tactics and luck. To set up the game, choose four of the six quests, then place the appropriate quest boards next to one another on the table; each quest (attack the train of Russian gold, research the four aces of whale bones, meet the leopard-men, etc.) has its own deck of character and object cards that’s shuffled and placed on the left side of the board. Reveal the top character from each deck, take turns placing one of your tokens on any character, then draw four cards from any combination of decks for your starting hand. 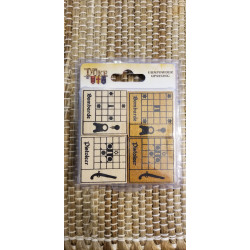 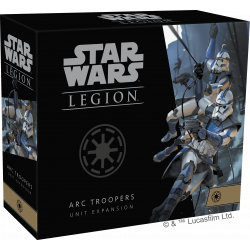 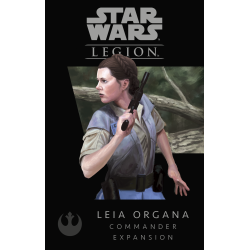 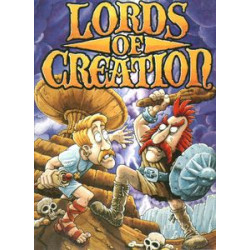 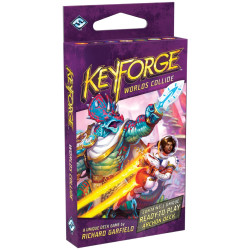 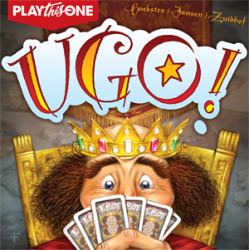 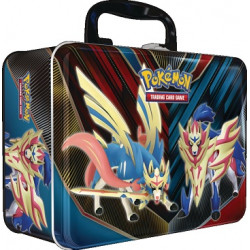