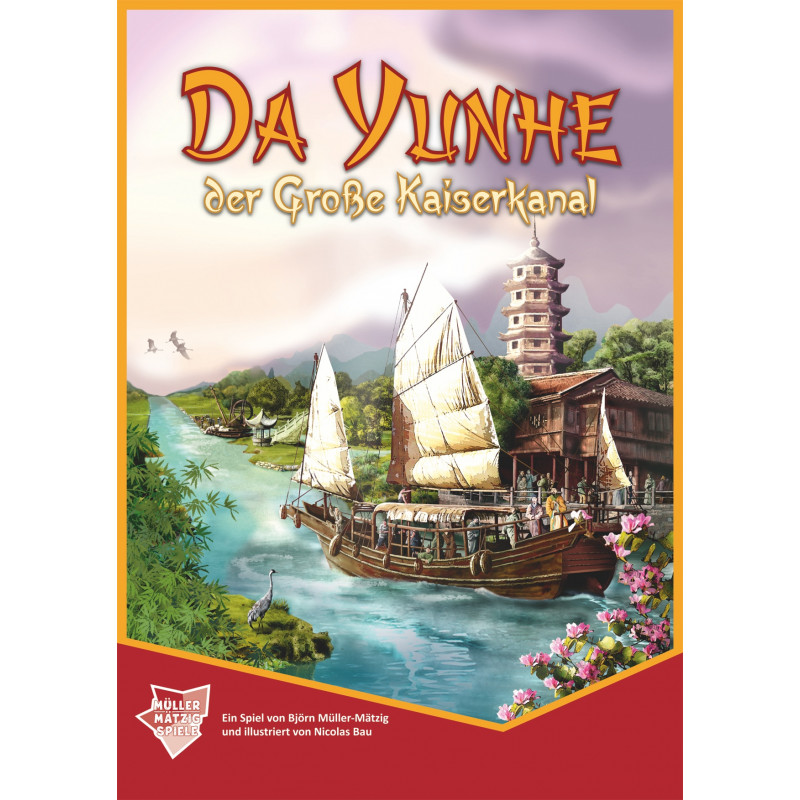 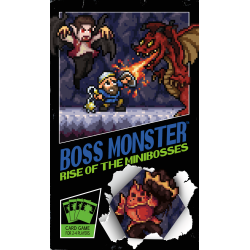 Boss Monster: Rise of the Minibosses 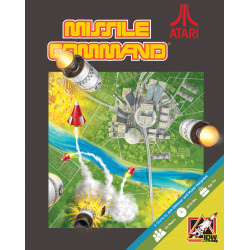 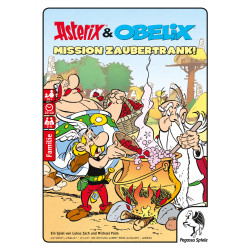 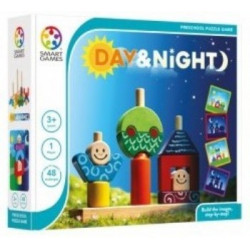 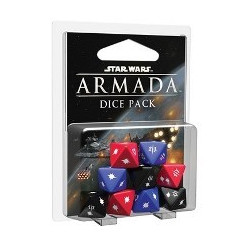 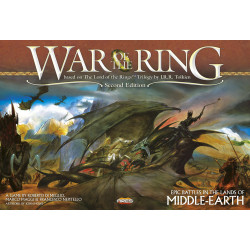 War of the Ring (Second Edition) 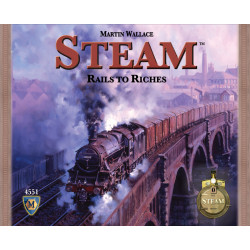