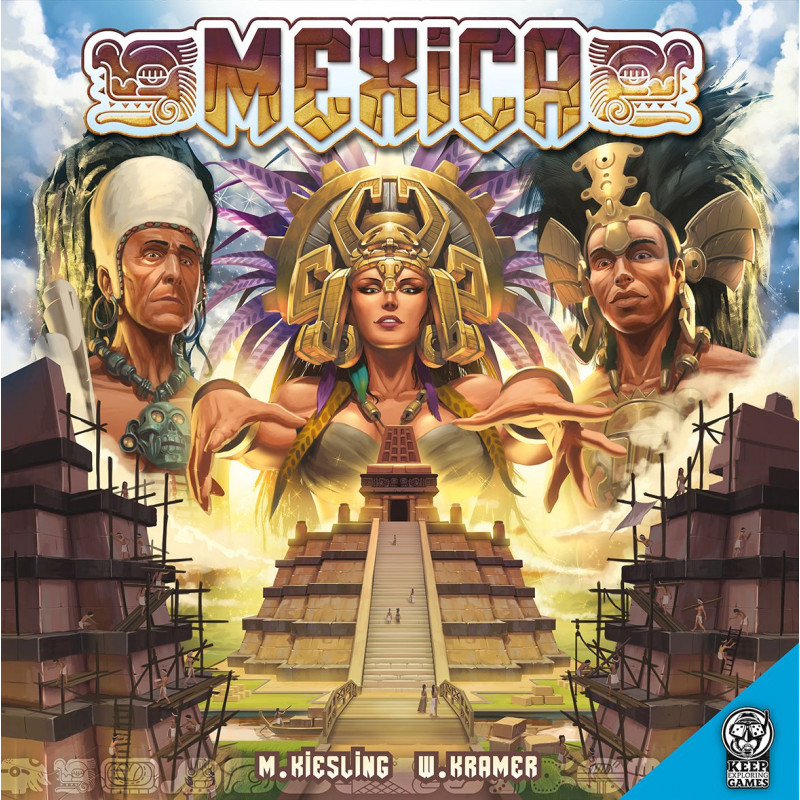 Mexica plots the development of the city of Tenochtitlan on an island in Lake Texcoco.

Canals and Lake Texcoco act as a quick method of moving throughout the city. Players erect bridges and move from one bridge to the next, which costs 1 action point regardless of the distance. They must also erect buildings. This costs action points, the exact number being dependent upon the building’s size. 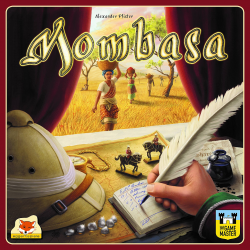 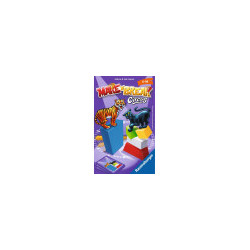 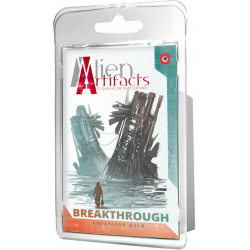 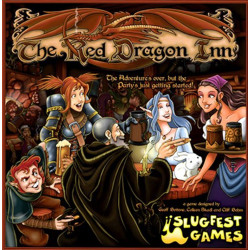 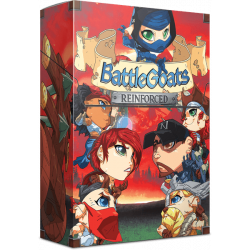 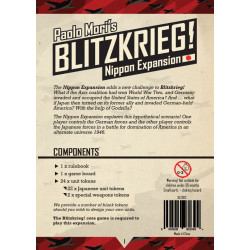 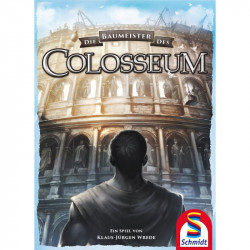 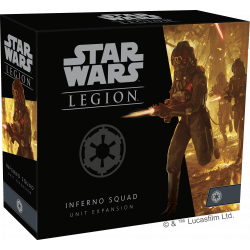 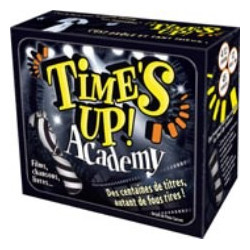