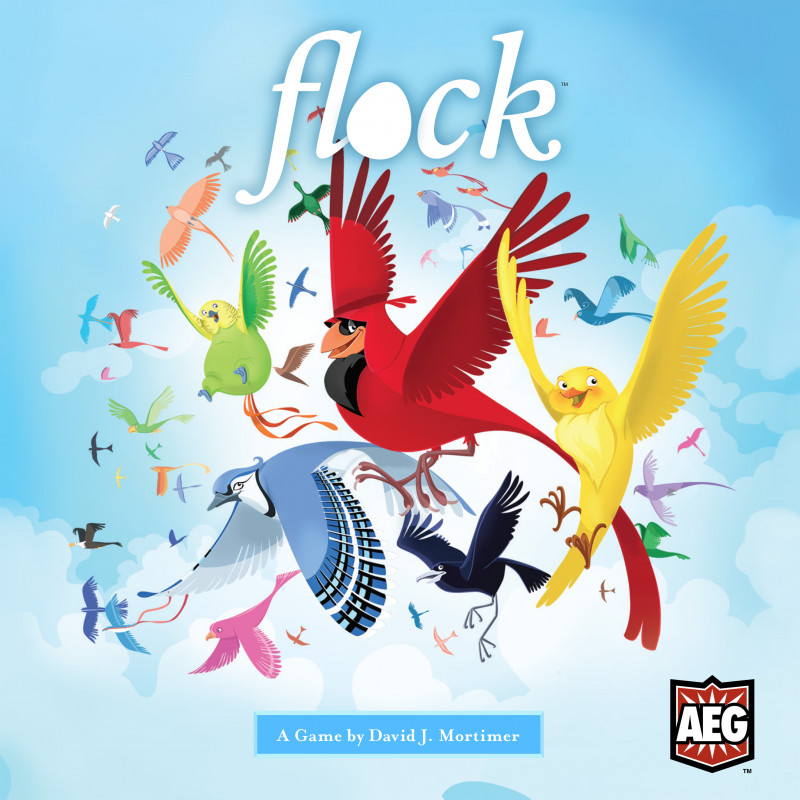 Lead the most impressive flock through feeding, nest building, and hatching.

Lead the most impressive flock through feeding, nest building, and hatching. Selecting the actions is simple, but when one bird flies, so do all the others! Can you time your actions to take advantage of when the flocks fly?

During the game Flock, players try to expand their flock with the goal of scoring the most victory points after three rounds of play. Victory points are scored by controlling the action cards at the end of each round. Also, be sure to have enough tasty worms to feed your birds at the end of each round, or otherwise they will fly away. Will your flock be on top of the pecking order?

In more detail, players start with three of their eleven birds in front of them. Six nest, egg and worm tokens are placed on the side for each player. On a turn, a player can either place a bird on one of the six action cards or activate an action card on which they have at least one bird. When you activate an action card, you can remove birds from the card — possibly paying worms, nests and eggs as well — to take the action shown, such as removing two birds from "Feeding" to get three worms. Spent birds are returned to your personal pool of resources, while other spent resources are placed on the side. Each player in turn order does the same with this action, then whether they used their birds or not, all birds are removed from this action card, flying away to the players’ personal pools.

When the "Dominance" card is activated, the dominant player adjusts their pecking order on the initiative track, then everyone else flies their birds from that card to the other action cards. When "Competition" is activated, which is possible only when enough birds have landed on it, each player spends a nest and worm for each of their birds (removing them if this isn’t possible), then flies their birds to other action cards. Players then score points for having the most or secondmost birds on a card and for the birds left in their pool.

After three rounds, the player with the most points wins! 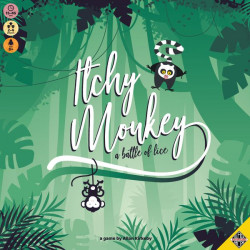 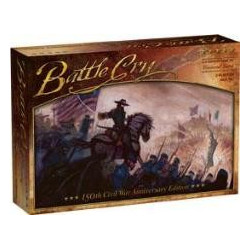 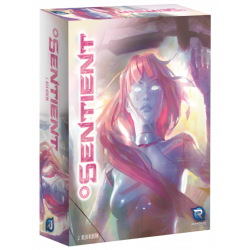 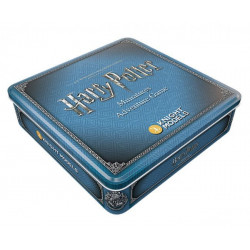 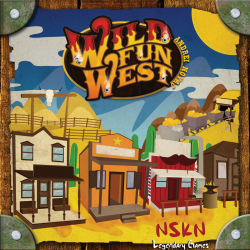 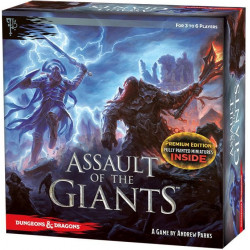 Assault of the Giants Premium edition 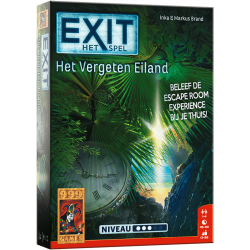 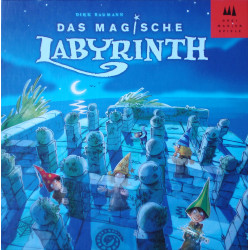