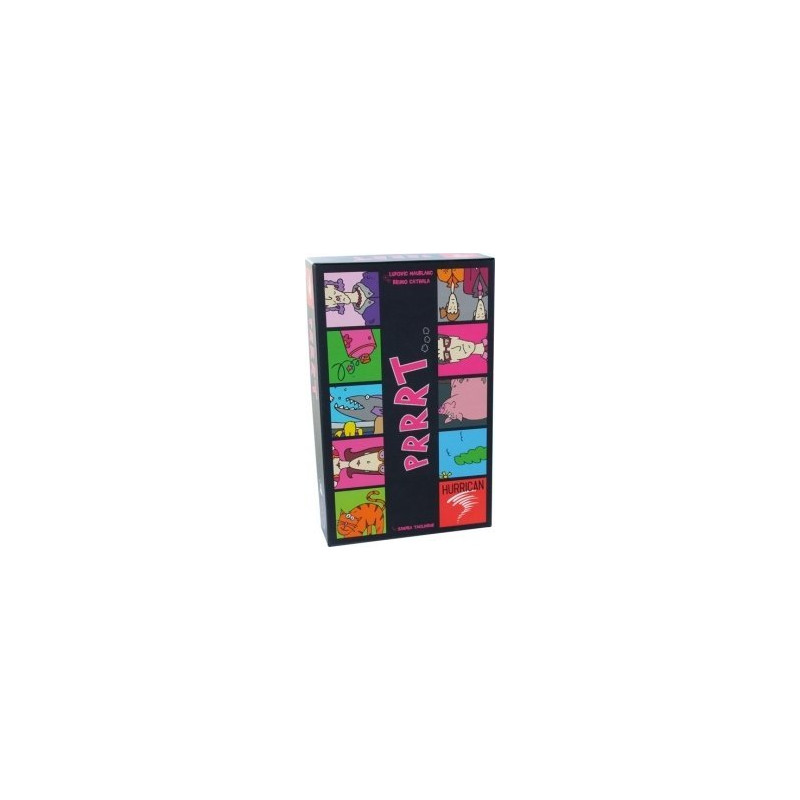 Yes, PRRRT... – from the designing duo of Ludovic Maublanc and Bruno Cathala – is all about the rip-roarers and pants-busters that emerge from one’s nether regions, more specifically about determining who dealt it (while thankfully avoiding the "who smelt it" end of the equation).

Yes, PRRRT... – from the designing duo of Ludovic Maublanc and Bruno Cathala – is all about the rip-roarers and pants-busters that emerge from one’s nether regions, more specifically about determining who dealt it (while thankfully avoiding the "who smelt it" end of the equation).

Each round a situation card is revealed, such as a small crowd in an elevator, and a number of people cards equal to the crowd depicted on the card are turned face up. People cards are valued from 1 to 10 based on the amount of shame that person would have towards you should you be revealed as the culprit. Grannies are merciless...

Each player receives a hand of five odor cards, ranging in value from 0 to 7, with one 7, two 6s and so on to eight 0s. Going once around the table, each player in turn asks his neighbor, "So how about it? Are you the one contributing to climate change? Are you the one making more methane?" And so on. That neighbor can either fess up – in which case he scores all the people cards in play – or he can deny the charge, in which case the active player randomly draws a card from his hand and lays it on the table in front of the neighbor, revealing some of the smell that others have detected.

If you make it once around the table without anyone confessing, add another person card to the crowd of sniffers, then go around the table again. Repeat this process up to three times, at which point most people will have three cards in front of them. Everyone then simultaneously points to the person who they think created the ruckus (that is, who has the largest total of odor cards), abstaining if they are that person. Everyone then sums their stink, with the "winner" claiming the person cards in play and a card for each person blaming him; anyone who accuses a player incorrectly is penalized. Smallest score after a number of rounds wins the game.

Being dealt a hand of high numbers doesn’t automatically presage your coronation as a gas god as high numbers typically have a special power that comes into play when someone reveals the card from your hand. The 7, for example, removes all other cards in your hand from play, while the 6 lets you exchange up to three cards from your hand with an opponent. With odor comes power! 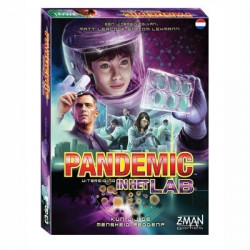 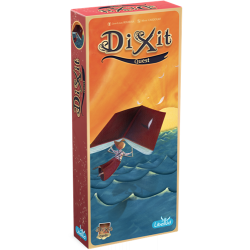 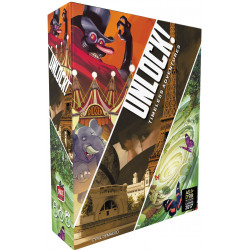 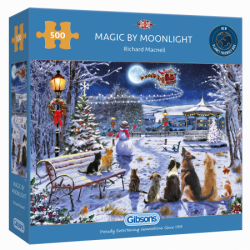 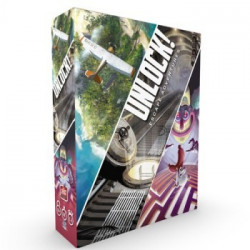 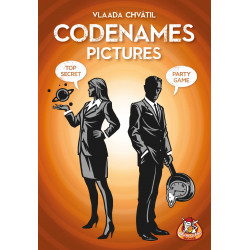 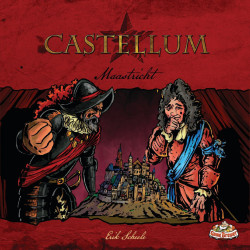 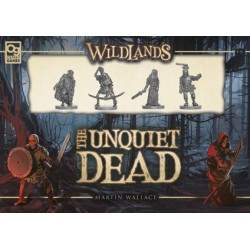 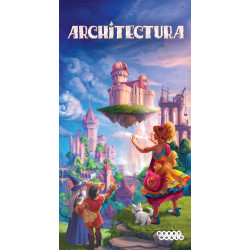 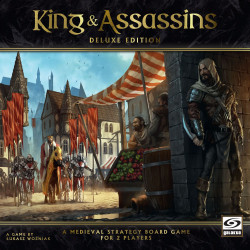 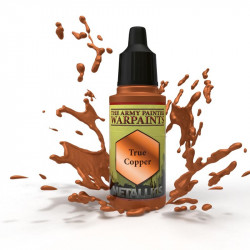 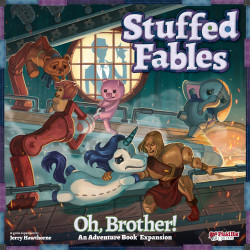 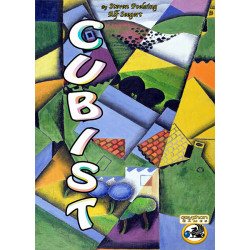 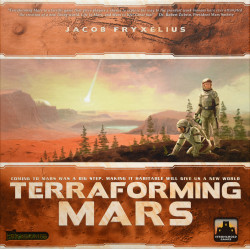 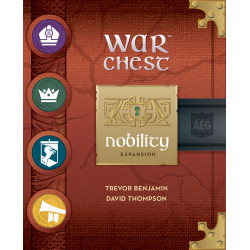