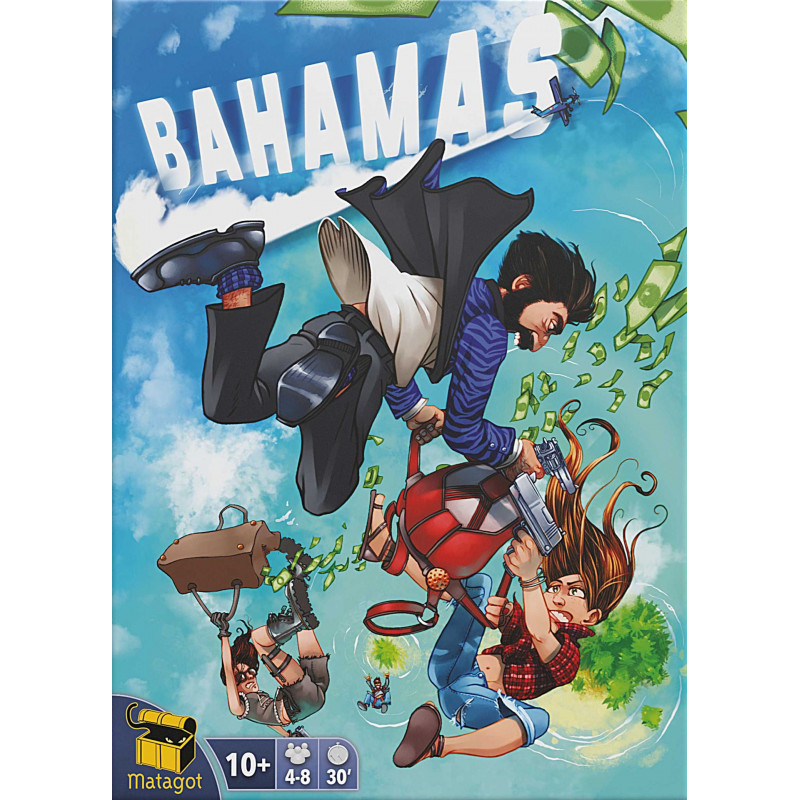 Play your role amongst ten characters in Bahamas and steal, lie, threaten, do everything you can to get the biggest part of the loot and land safely!

In more detail, each player receives a character sheet at random (each with a different special power), along with one starting card, one action card, and two cash cards. Among these starting cards are 2-5 parachutes (depending on the number of players), and you’ll want one of these to survive at game’s end! Use a number of dice equal to the player count minus one. Choose a starting player at random. This player rolls all the dice, uses one of them (drawing an action or cash card, stealing an action or cash card from an opponent, or using their special power), then they choose the next player who will take a turn. Once all the dice have been used, whoever didn’t get to use a die becomes the starting player for the next round.

A "Crash" card is shuffled into the bottom four cards of the action deck, and when it’s drawn, everyone without a parachute — or the lifeboat hiding in the action deck — plunges to their death. Whichever surviving character has the most money wins! Alternatively, if one player collects the three different FBI cards prior to the crash, this player manages to land the plane safely, bust everyone else, and win! 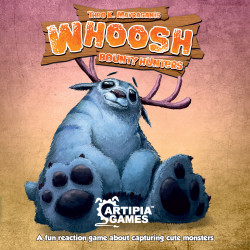 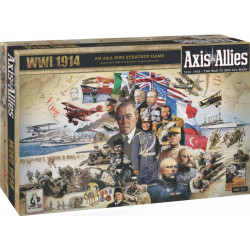 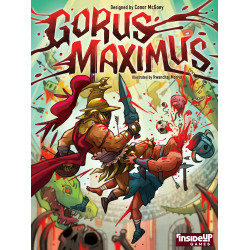 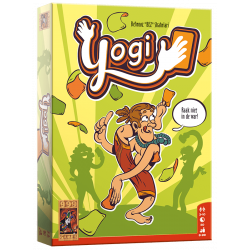 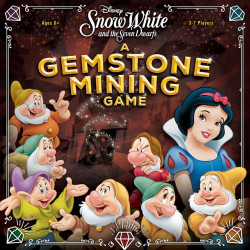 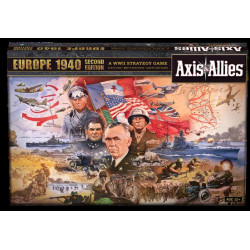 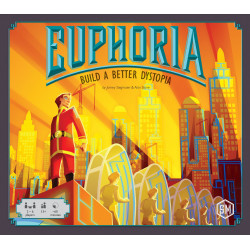 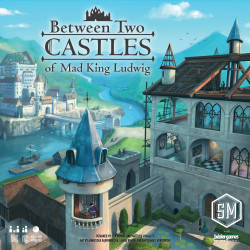 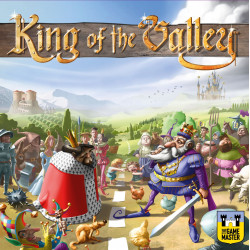 King of the Valley 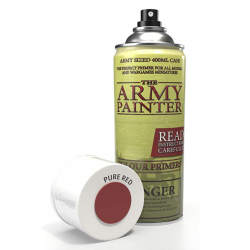 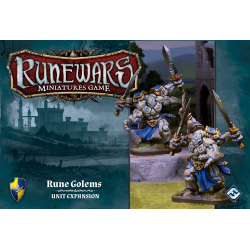 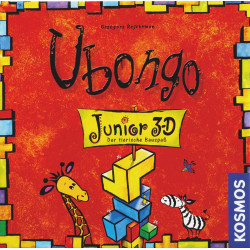 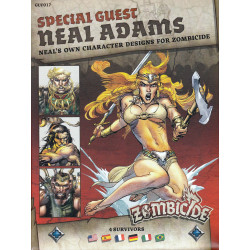 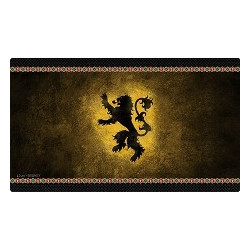 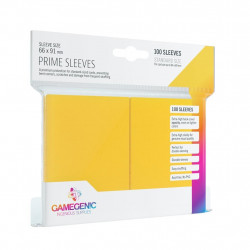 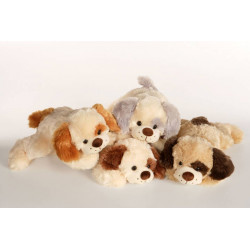