Ships deals with the history of shipping, from the time of the Phoenicians to the modern era.

Ships deals with the history of shipping, from the time of the Phoenicians to the modern era. The game is divided into three ages, marked with different ship types. The first age is that of the galley, followed by the age of the galleon, then finally the steamship age. The board combines a track showing the development of ships, similar to that in Automobile, with a map of Europe and an area representing the rest of the world.

Your turn is divided into two phases. In the first phase, you choose to either conduct commerce (such as selling goods, taxing locations or improving your warehouse) or take a card, selecting one from seven on display; the cards vary in their effects, granting money, victory points or special actions.

In the second phase, you choose whether to place a ship, move a ship, or retrieve ships/merchants. When you place a ship, you do so in either the merchant box or the warship box in one of eleven levels. A merchant allows you to place a merchant cube on the board, giving you one or two goods counters to place in your warehouse. A warship lets you take control of a location at the cost of one food goods counter.

Once all of your ships are on the board, you can either move them (paying money to advance its level and take the associated action) or retrieve it from the board so that you can place it elsewhere later. As ships are placed in a level, the cost of placing in the next level reduces — until finally somebody is willing to pay the cost to place in that level (which earns bonus points and possible additional income). When a ship is placed in the first galleon level, galleys become redundant; similarly, someone placing in the first steamship level makes galleons redundant. During the galleon and steamship ages, you can pay extra to move more ships, so having money in hand gives you a greater range of options and allows you to use your fleet more efficiently.

When placing ships, you can initially place only in "1" locations, which are grouped around the eastern Mediterranean Sea. Once someone pays to move to a "2" location, which are grouped around the western Mediterranean, that area opens to others, with the other areas being Northern Europe (3), the Americas (4), East Indies (5) and the Pacific (6). As soon as a new area opens, players score points for merchants and control discs in the present area, with the points earned being the same as the number of the area.

Ships includes six types of goods: food, oil, metal, wine, cloth and spices. Each has a monetary value as well as a special power. Food can be used to take control of locations, thus building an empire. Oil can be used to gain extra actions. Metal helps to advance your ships along the outer track. Wine can be converted to goods of a lower value. Cloth can be converted to victory points, while spices have the highest monetary value. You have to decide whether to cash your goods in for money or use their power.

NOTE: this description is out-of-date. 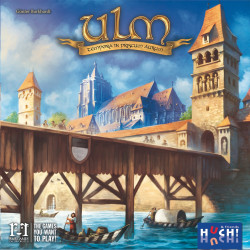 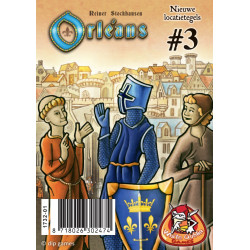 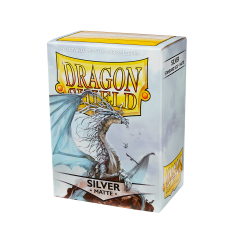 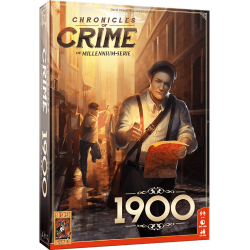 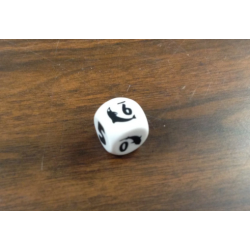 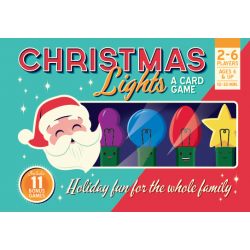 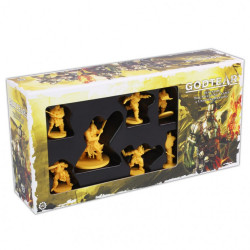 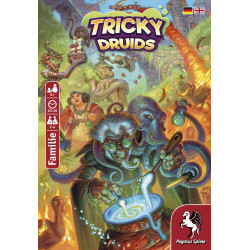 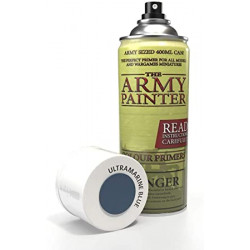