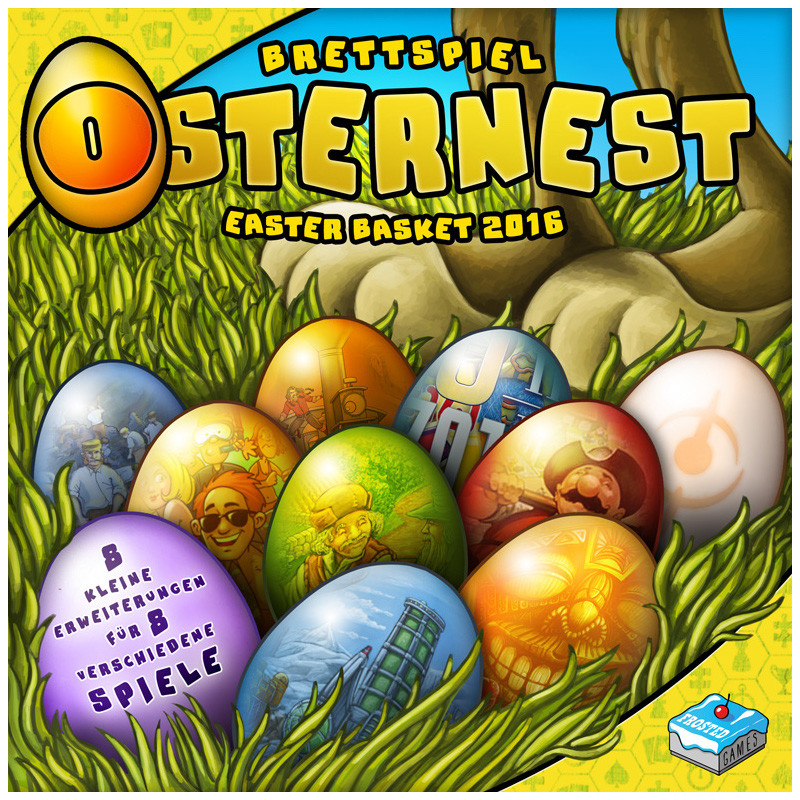 1) Snowdonia: Wagons Expansion - a collection of 9 wagon tiles, which you can buy using the build action. Each awards a different end-game bonus.
2) Antarctica: Penguin Expansion - 8 identical counters, representing the extra point earned by the player who comes first in an area.
3) Haus Der Sonne: Lava Tiles Mini Expansion - 6 lava tiles.
4) My Village: Vagrants Expansion - 4 vagrants, distributed randomly to players grant a unique one-shot special ability, and a 5th "wandering" Itinerant Preacher tile which accumulates story points and passes to whichever player had the last death in their village.
5) Imperial Settlers: Council Promo - During the production phase, if all players agree put a meeple on the council tile, each player draws 1 faction card and the meeples go back to the supply.
6) Colt Express: Rock Promo - This Rock decoration can be used to place your common deck during your Colt Express games.
7) T.I.M.E Stories: Beacon Promo - 3 "beacon" tokens which you can spend to skip spending time points when you change location.
8) Dream Islands: Package Trip Promo - Each player gets a set of 3 tiles, each tile can be played once per game, and affects your move 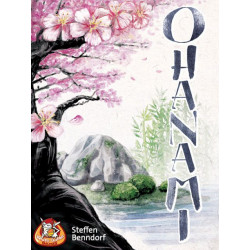 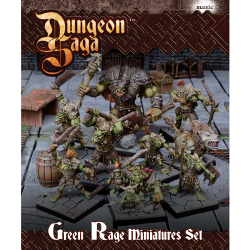 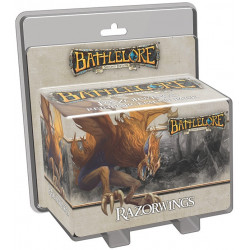 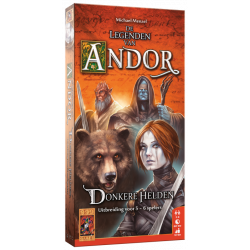 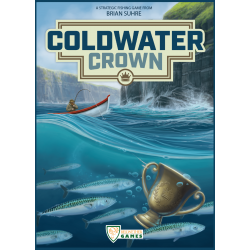 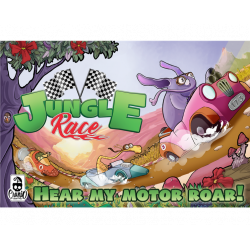 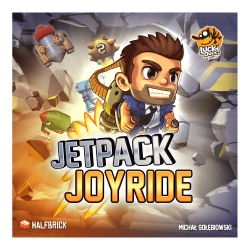 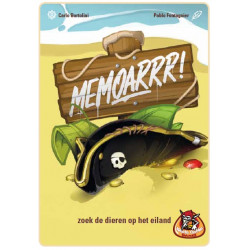