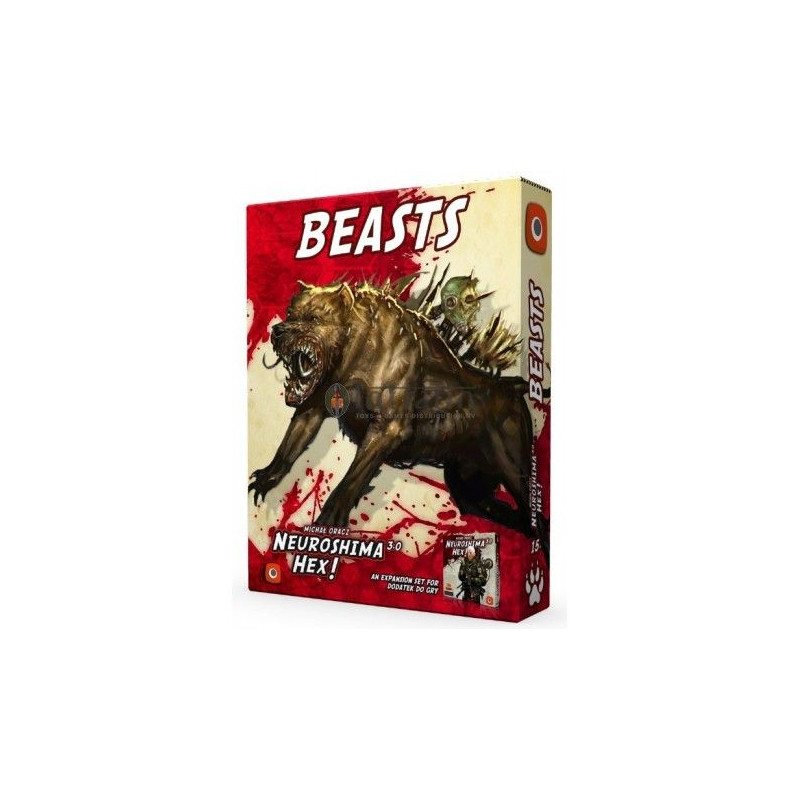 Neuroshima Hex: Beasts is a new faction expansion to the best-selling Portal Games evergreen title Neuroshima Hex. The new army represents various animal species that survived Moloch’s attack. These beasts are fierce, and they have but a single goal: to protect their territory. They spare no one, including their own. The expansion introduces a new game concept – friendly fire. Ferocity and wrath are unstoppable and units in the new army can damage their own friendly tiles.

Neuroshima Hex: Beasts was designed by Joanna Kijanka and developed by MichaÅ‚ Walczak, both names highly respected by fans and well known for their work on previous expansions for Neuroshima. 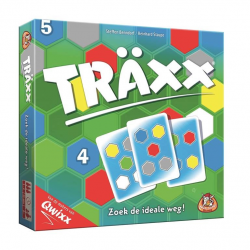 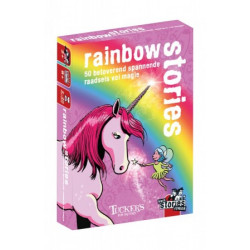 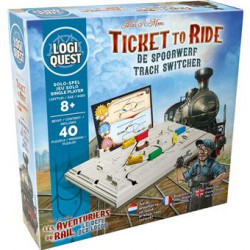 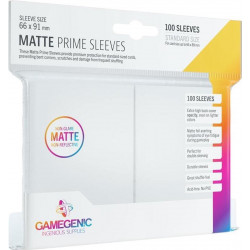 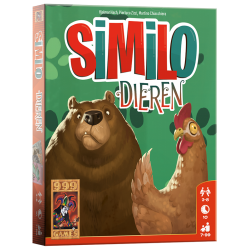 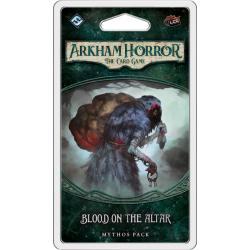 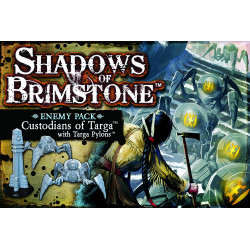 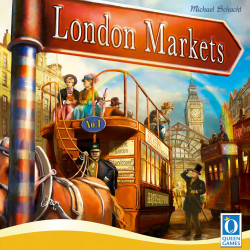 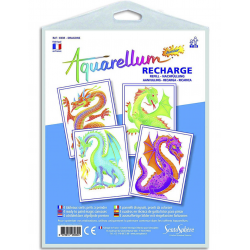 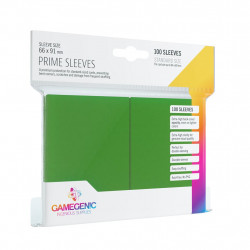 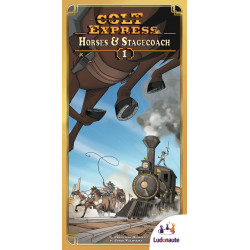 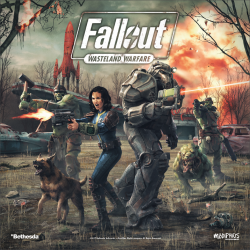